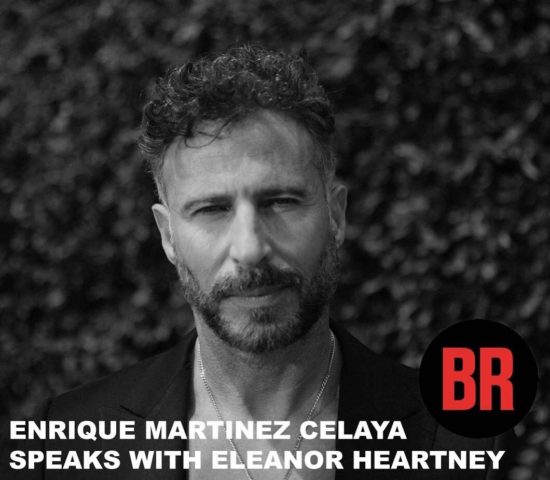 Enrique Martínez Celaya is an artist, author, and former scientist whose work has been exhibited and collected by major institutions around the world, and he is the author of books and papers in art, poetry, philosophy, and physics. His work is held in over 50 public collections internationally, among them the Metropolitan Museum of Art, the Los Angeles County Museum of Art, the Whitney Museum of American Art, and the Moderna Museet in Stockholm. He has created projects and exhibitions for the State Hermitage Museum in St. Petersburg, Russia, The Phillips Collection, Washington D.C., and the Museum der bildenden Künste Leipzig, among many others, as well as for institutions customarily outside of the art world, including the Berliner Philharmonie, the Cathedral Church of Saint John the Divine in New York, and the Dorotheenstadt Cemetery in Berlin.

Eleanor Heartney is well known as a curator and critic, a long-time contributing editor of Art in America and the author of numerous books, including Art & Today, Postmodernism, and After the Revolution: Women Who Transformed Contemporary Art.