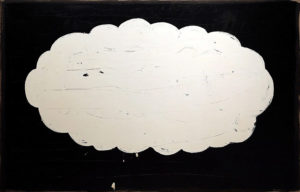 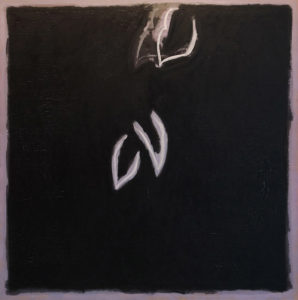 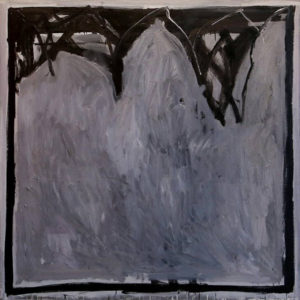 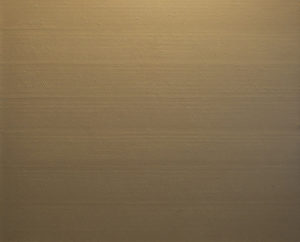 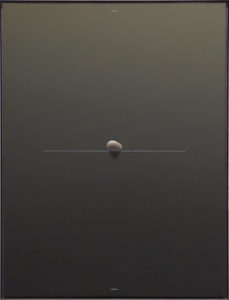 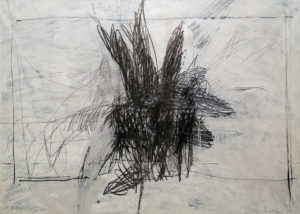 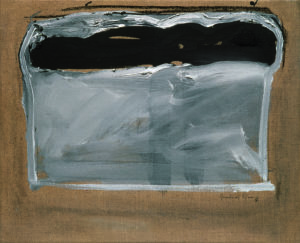 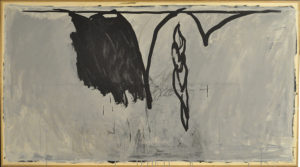 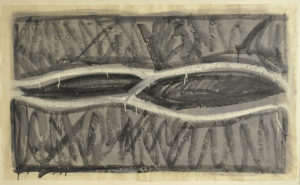 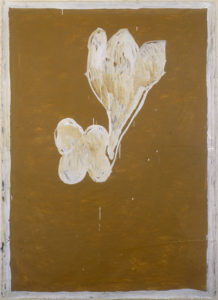 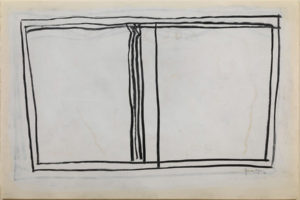 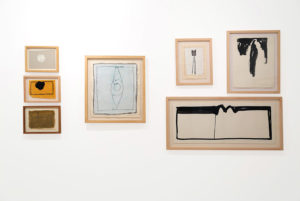 Joan Hernández Pijuan started painting during the sixties with a style related to expressionism. Nevertheless, during the seventies the empty space started gaining prominence in his paintings such as the geometrical figures. As he mentioned himself, `the space´ became the objective of his work; `I’d say that a constant preoccupation is, and has been finding a space as total protagonist of the canvass. (…) A space as a living element and not as a surface upon which one draws or places himself.´

The landscape of his childhood in the town of Folquer have become a pictorial motive in his adult age: Hernández Pijuan resorts to a memory exercise to recreate it synthetically in his painting.

The objective of this painter was never to achieve a descriptive or narrative painting, but to emphasize through the monochrome the pictorial technique itself.