Franz Liszt’s piano piece Legends No. 1 Francis of Assisi’s Sermon to the Birds is played by a pianist in a concert hall. The audience here does not comprise of people, but of various song birds and parrots which are placed on chairs like at a normal concert. Liszt’s Sermon to the Birds uses trills and high notes to conjure up a whole swarm of birds. Thus, the music attempts to imitate the language of birds. However, the piece, expertly and artfully played by the pianist, is not played for its more usual recipients, rather it is directed towards its original addressees, the birds, who can now listen to the human interpretation of their language.

In a grotesque way, the song birds here are not the protagonists of their own musical ability rather they become listeners to a musical performance of their communication. The various forms of speech are continuously transformed here, they turn in on themselves and combine with one another. Questions arise about the interpretation of understanding and communication.

Only 2 left in stock 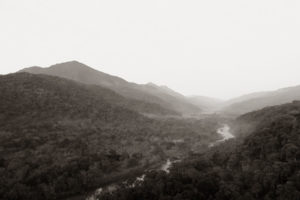 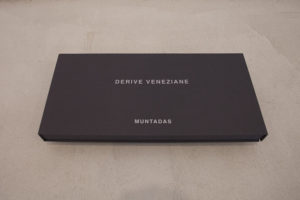 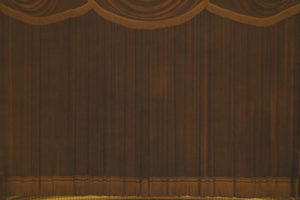 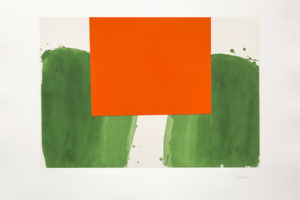