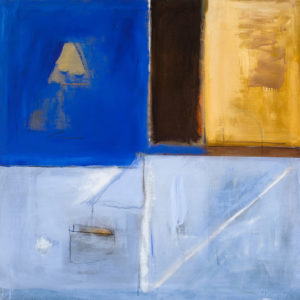 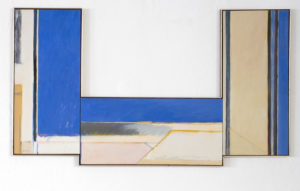 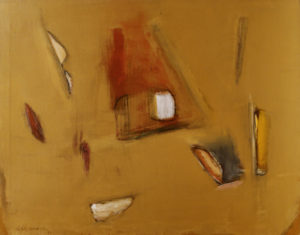 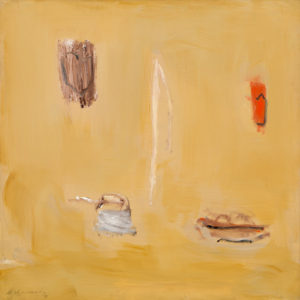 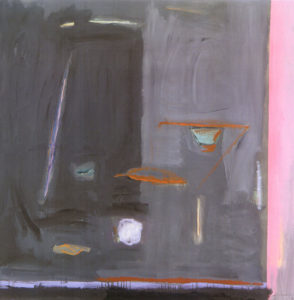 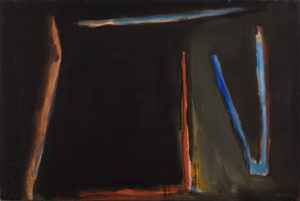 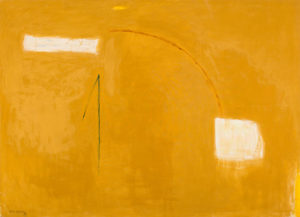 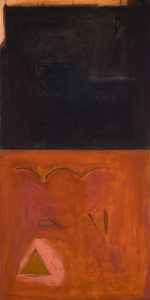 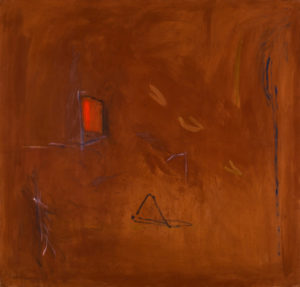 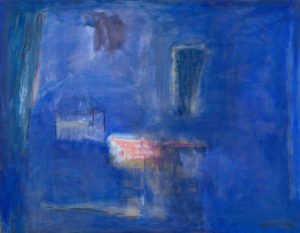 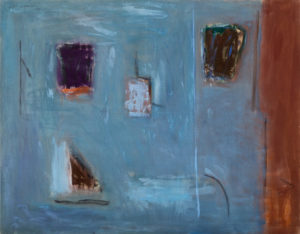 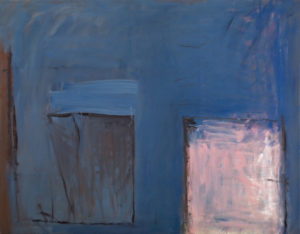 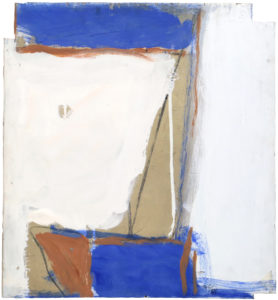 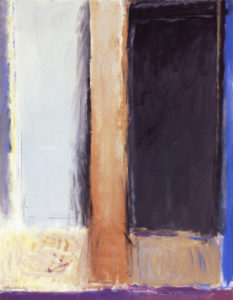 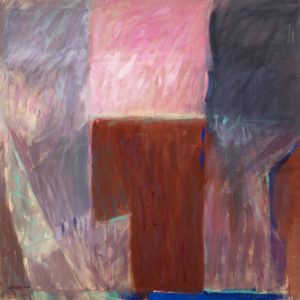 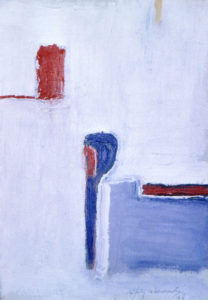 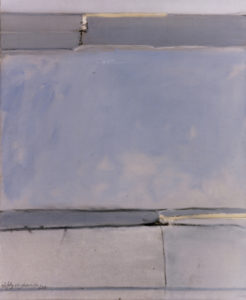 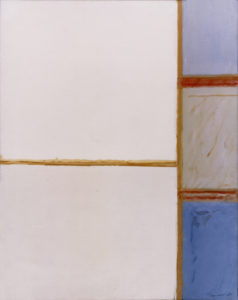 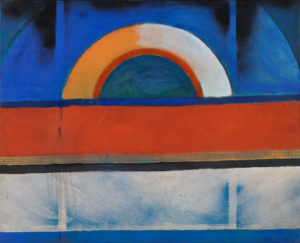 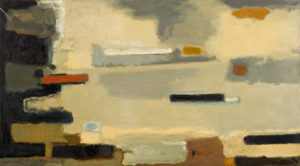 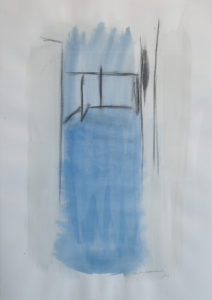 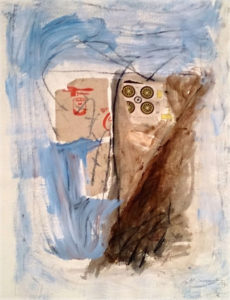 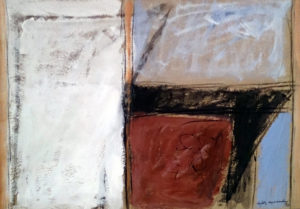 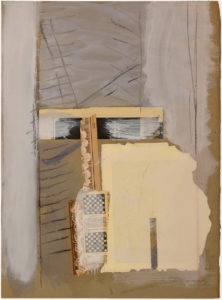 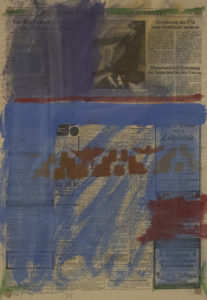 Besides his long pictorial career which has boosted him internationally, Albert Ràfols Casamada has another creative side as a literary poet. It is of no surprise that his multidisciplinary character attracts him to teaching and pedagogy in the world of fine Art.

In his painting, modernity’s fragile equilibrium has been developed and maintained: his work, of classical origin, incorporates at the same time the legacy of the avant-gardes.

During the early seventies he abandoned figuration to work in the field of abstract painting that would take him, during the eighties and nineties, to develop a more lyrical abstraction. This process would lead to what is his most recognized stage in his artistic career.

On the other hand, Ràfols Casamada has had a fundamental role in the renewal of the arts teaching in Spain being the founding member of the Eina School in Barcelona in 1967.