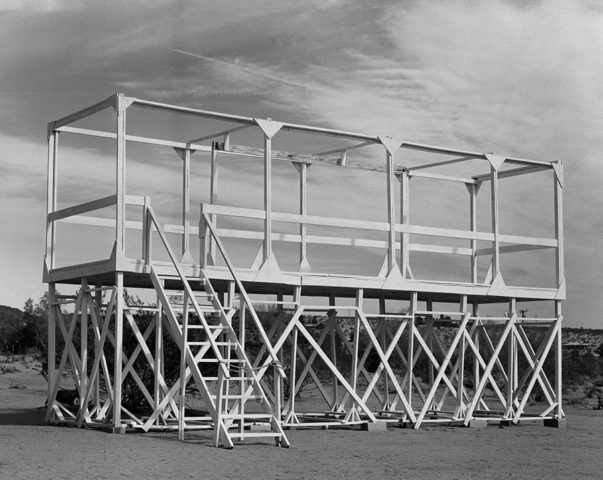 Lives and works between London and Níjar (Almería, Spain)

Hannah Collins is one of the pioneer artists in the use of the large format in the photographic discipline. She became known in the international scene during the early nineties.

The size of her works is often monumental, however the portrayed theme is often seemingly close to the spectator, incorporating a reflection around the fleetingness of present time and its survival through the memory of places.

From 2000, Hannah Collins began to introduce film and video often projected over multiple screens incorporating constructed musical soundtracks. She has maintained a performative element in her work and has expanded her interest in those people and places who inhabit the limit or margins of society and in the future of the human species. Her still images are often located between documentation and precise acted performance. Migration and modern attempts to improve our vision of the future have been subjects in recent works including The Fertile Forest (2015) a work made in the Colombian Amazon, I will make up a Song (2018) and The Earth Beneath My Feet (2022).