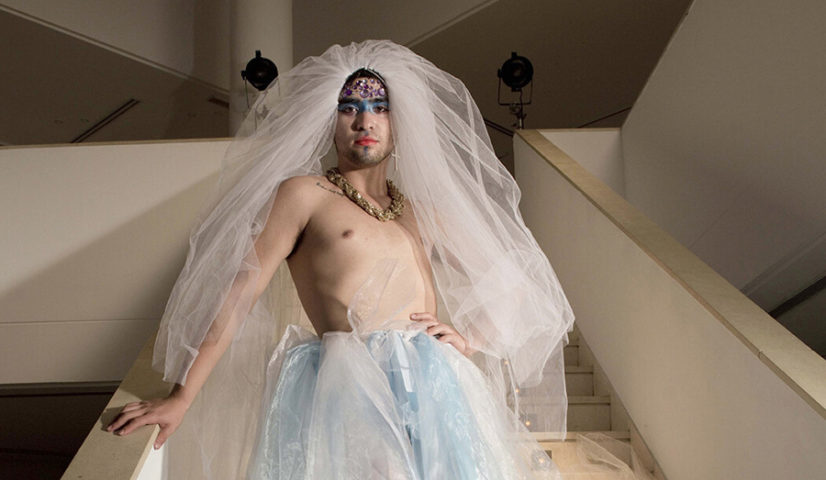 Helena Cabello and Ana Carceller have been working together for three decades to exploring how particular body ideals and particular notions dominate our visual culture, how these notions create special kinds of representation, and how to offer alternatives to these notions.

The two bunkers in Regelbau 411 each present a video work that has been transformed into two site-specific video and text installations. The artists visited the art centre on Thyholm this summer and have since developed this special exhibition design. 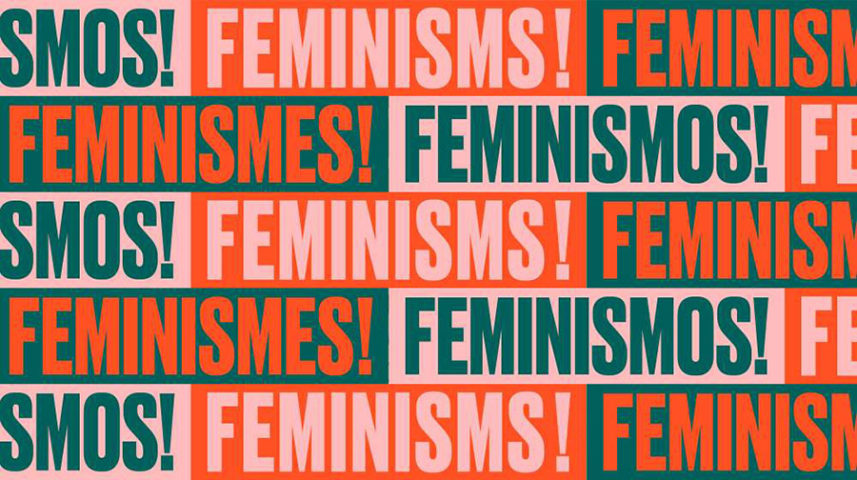 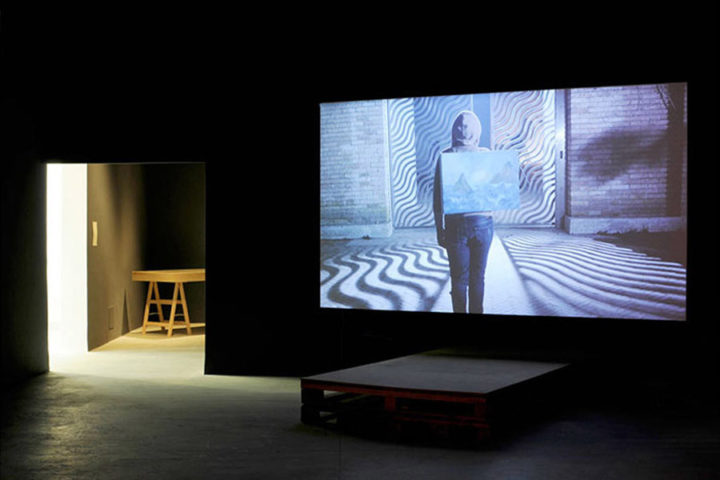 Live and work in Madrid

Cabello/Carceller’s work is set in a territory from which they question, reflect and/or fracture the roles or stereotypes associated to gender. They understand identity as something built in conflict or in consonance with a social, cultural, political and economic environment. They point at an `I´ that is always found according to the `others´, this idea vertebrates their production.

The rereading that Cabello/Carceller’s work forms in the mentioned models, position the spectator facing multiple prejudice, assumed values and contradictions that manage to effectively destabilize a univocal vision of reality.