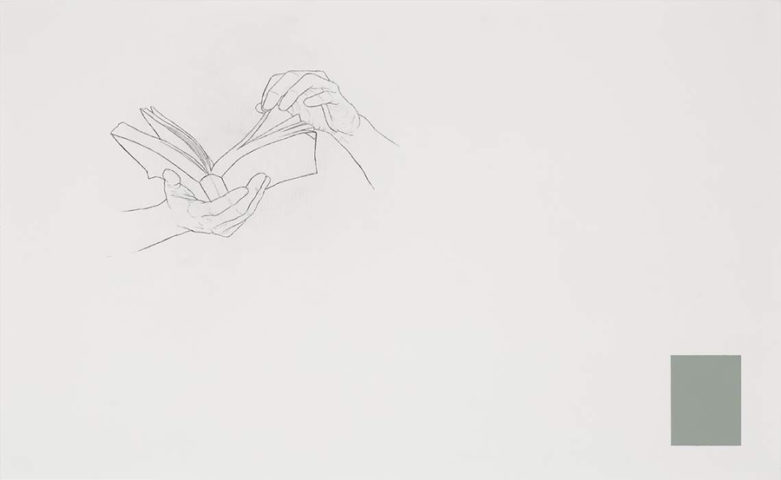 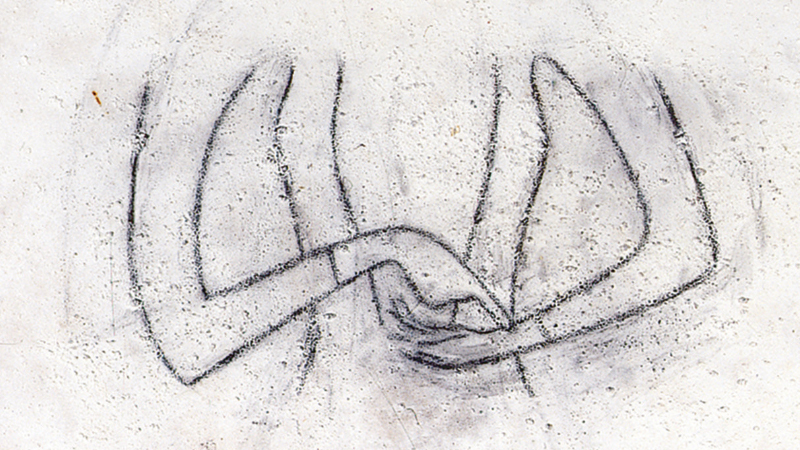 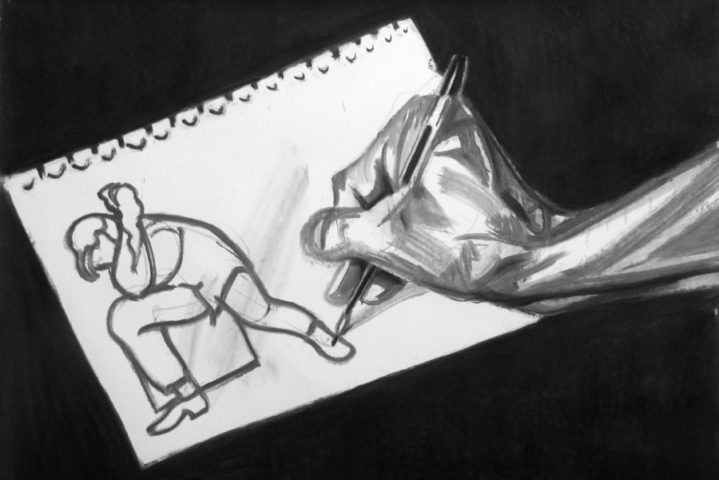 As part of Artnou, Galeria Joan Prats presents the exhibition ‘El retorn a Ripollet’ by Marcel Rubio Juliana (Barcelona, 1991), that brings together a wide range of works, made between 2018 and 2019.

Marcel Rubio Juliana expresses himself mainly through drawing and painting, although his approach to creation has to do with the literary essay. Large charcoal canvases and oil miniatures confer the rhythm of a fragmented story that develops an apparently linear story, with unity of time and place. We could see certain analogies with the “nouveau roman”, where different points of view are adopted away from the narrator’s unique vision and where the writing itself acquires autonomy regardless of what is written. The Dogma film script could be another reference: both use real locations, flee from superfluous effects and seek a crude realism, creating a series of rules to follow and, sometimes, to transgress.

Alluding to his own experiences and desires, the artist evokes a summer day in which an stranger unknowingly becomes the main character of a singular story. Located in a coastal city near Barcelona, different sequences invite us on a journey in which, following a phenomenological method, contemplation, drift and falling in love offer a precise description of the environment.

The narration follows in the footsteps of a young man, from the train station to the city center, passing by the beach, the Yacht Club and various shopping streets, creating a cinematographic record of the places evoked. It also shows us bodies enjoying the water, the view of the sun over the sea, a kiosk, the facade of a theater, stains of humidity on the wall, a flower, a group of friends on a bar´s terrace… everything is there, present in the memory, although everything could be imagined.

Marcel Rubio Juliana (Barcelona, 1991) studied at Pau Gargallo School of Art and Design (Badalona), where he graduated in 2007. He later studied the Fine Arts degree at the University of Barcelona, which he completed in 2013.

In 2021 he will present an exhibition at Espai 13 of the Miró Foundation, in a cycle curated by Pere Llobera. 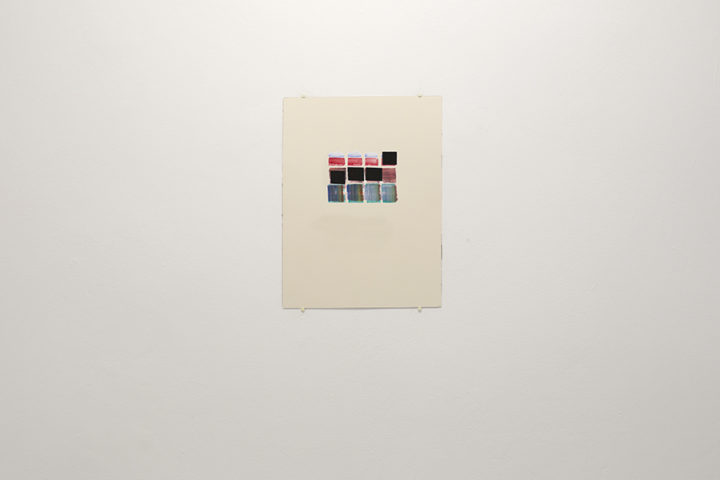 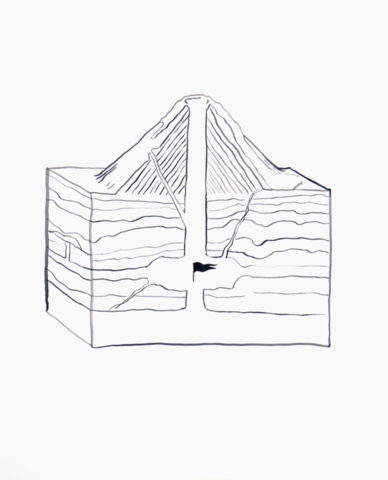 From the exercise of drawing and writing, Alicia Kopf reflects on apparently individual issues that have become generational concerns.

The expressive dimension of her work is related to her studies in Fine Arts and Comparative Literature, studies that allow her to get closer to subjects as diverse as poor housing or the epic of polar exploration from a position that combines both awe and ironic distance.

Alicia Kopf’s work arises from a metaphor, which allows her to perform an analytic exercise that will finally lead to different associations. Thus, in her project Articantàrtic, from the appropriation and the reshaping of graphical and narrative documents, Alicia Kopf turns a historical account into a first person narrative concerning resistance, obsession and the idea of conquest.

Javier Peñafiel’s work, drawings, videos, texts and sculptures make up a linguistic system parallel to a reality to which he is unconnected.

All through his career, Javier Peñafiel has built up a universe inhabited by characters; by sentences that work autonomously, such as phrases that have the duty to bother the quiet and routine based use of the language by the spectator; or videos where diverse elements are combined in the shape of tableaux, sharing a space but keeping at the same time their identity separate.

The works of Javier Peñafiel show the necessity and the difficulty in direct communication. His works investigate the double identity – as obstacle and as a bridge- that the language represents in such communication.