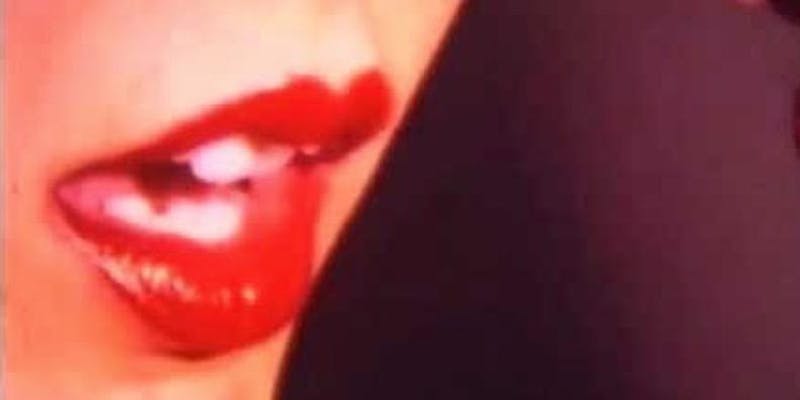 Screening of Sarmento’s work and a talk by the director

A special screening of some of Julião Sarmento’s work that openly opposed the Salazarist state repression and the profound cultural conservatism of the era. The screening will be followed by a very special talk with the director himself chaired by Bruno Marques and Érica Faleiro Rodrigues.

Legs (15*). Fixed frame shooting of a sequence centered on the bare pubis of a female body. A slow and sensual alternation of forward and backward leg movement repeats indefinitely.

Two naked women face each other replicating self-directed gestures and caresses. Near the end, the director steps out of his voyeuristic shadow, to turn his hand to playing the exhibitionist.

Close up of an endless kiss between two women, centered on their mouths and the movement of their tongues.