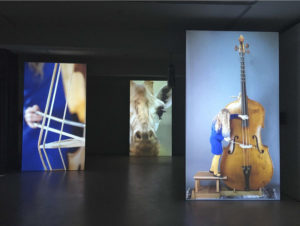 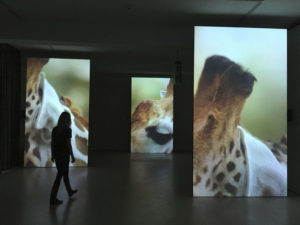 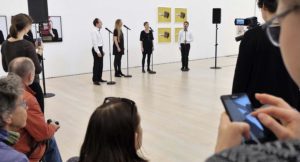 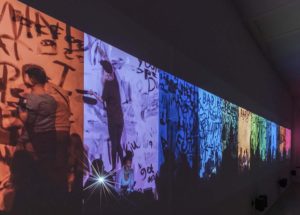 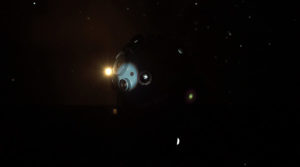 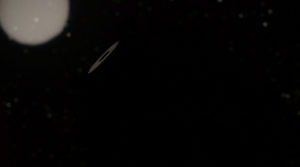 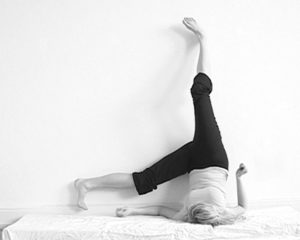 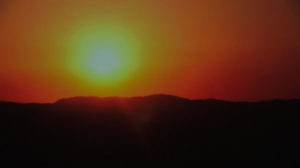 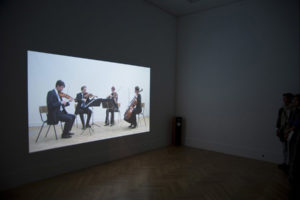 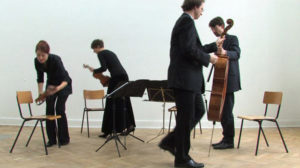 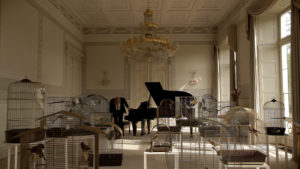 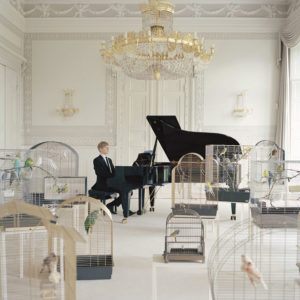 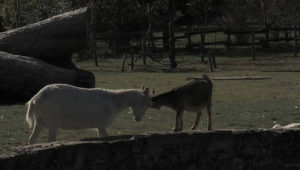 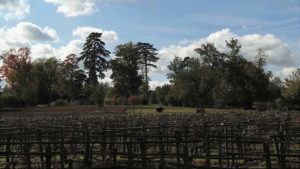 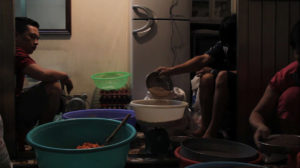 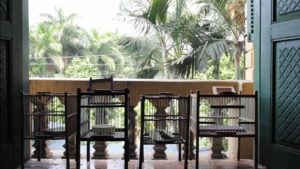 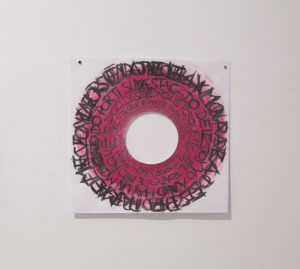 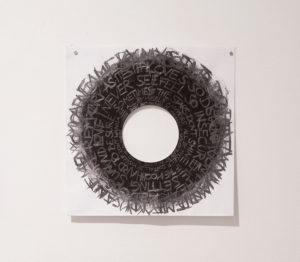 Lives and works in Hamburg

Annika Kahrs is a Hamburg-based artist who primarily works with film, performance and photography.

In her work Annika Kahrs examines representation and interpretation; she is interested in both social and scientific constructs, as well as evolved organic relations such as those between humans and animals. Her films oscillate between obvious staging and documentary-like observation; a distinctive implication in Kahrs’ videos is that she never hides herself in the film, even if her presence is only unveiled in a short glance from an actor to the director, it reveals a singular approach to her environment almost guided by a mathematical process.

Kahrs’ videos are like composed choreographies. Music often plays a role in her films, not only presented pictorially or on the audio track, but converted into image; through her selection and the ensuing adjustments during the process of editing partitur turns to film, and, subsequently, this film as partitur can turn into another film in the viewer’s mind.