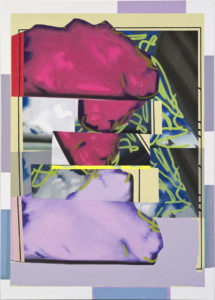 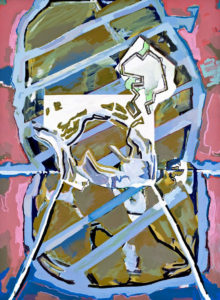 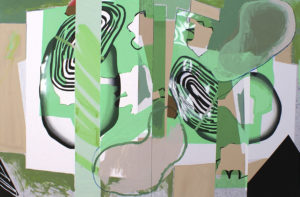 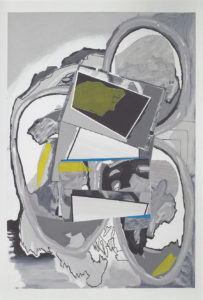 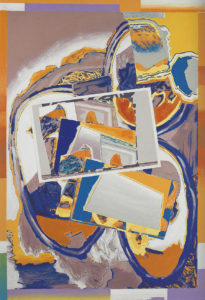 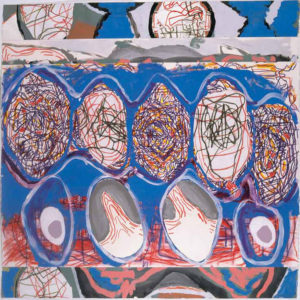 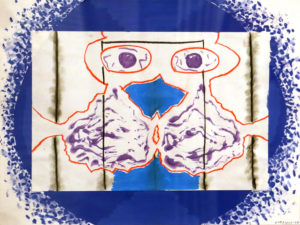 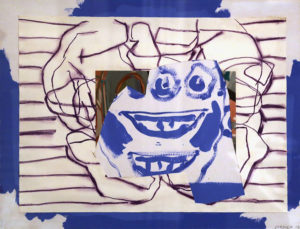 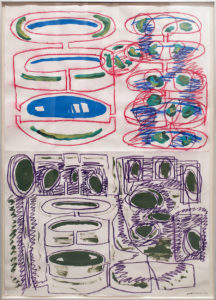 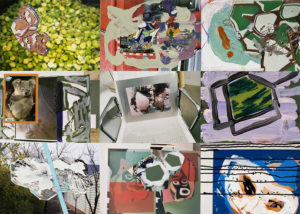 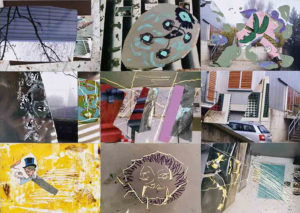 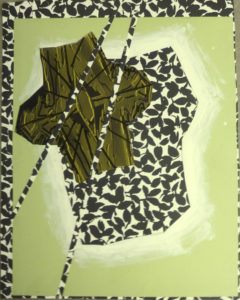 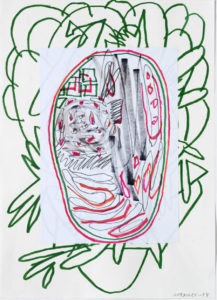 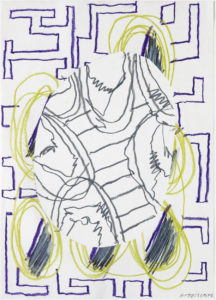 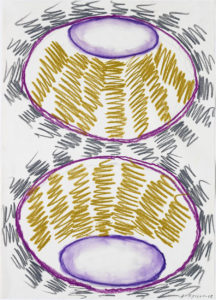 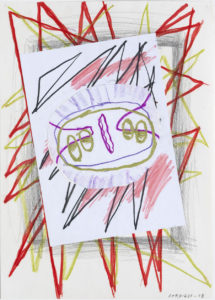 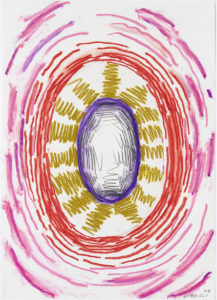 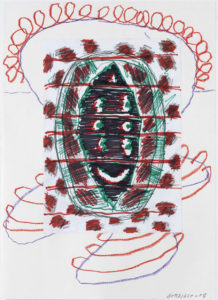 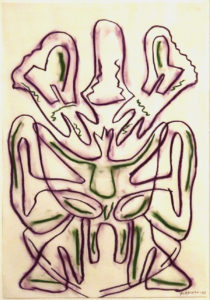 Lives and works in Madrid

Luis Gordillo started his career during the fifties when he travelled to Paris and got acquainted with the European art of the time, in particular with artists such as Wols, Dubuffet, Michaux and Fautrier. In his first works the influence of surrealism and Tàpies can be appreciated to which an early seventies Pop art associated iconography would be incorporated in later years.

Gordillo becomes one of the permanently renovating painters of the pictorial language and one of the artists that during the early seventies reincorporate figuration. It’s likewise in that moment, when he starts to work with photographic images, that this, in some way or another, is introduced in the process of creation in his paintings.

Both ideas, that of the process and the continuous construction as resource of accumulation, are elements that are permanently present in his work.

Revelations on a Shapeless Sphere