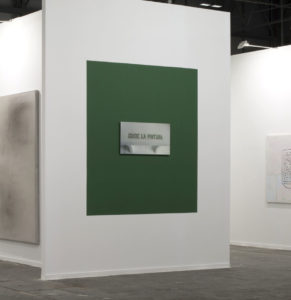 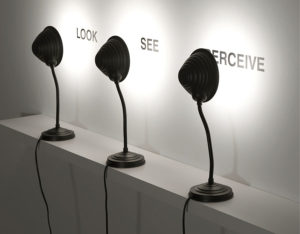 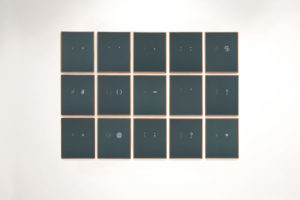 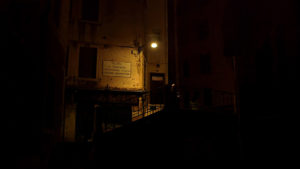 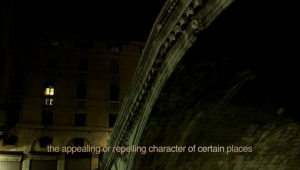 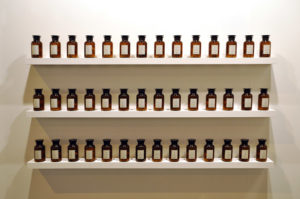 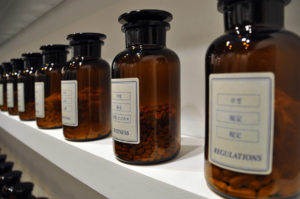 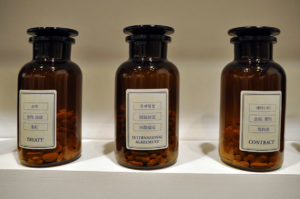 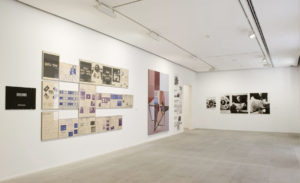 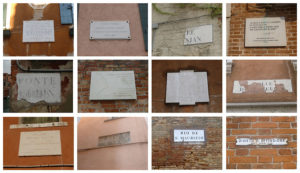 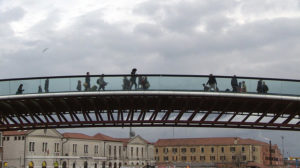 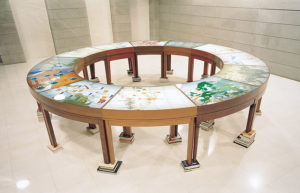 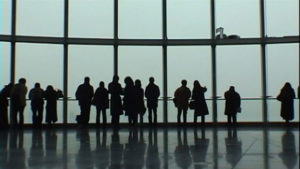 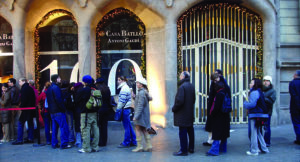 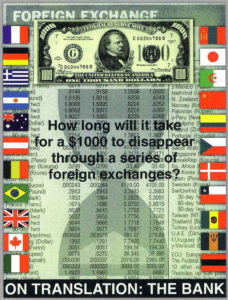 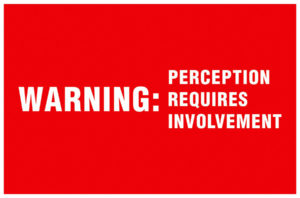 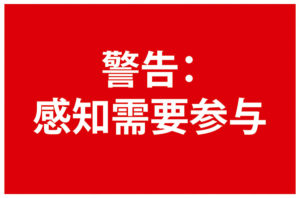 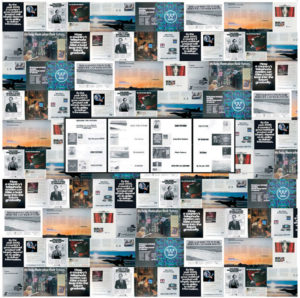 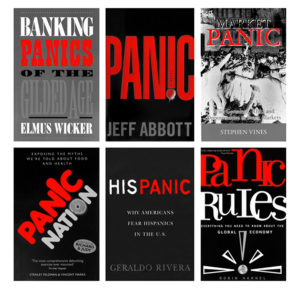 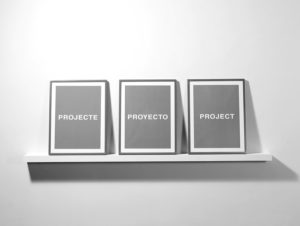 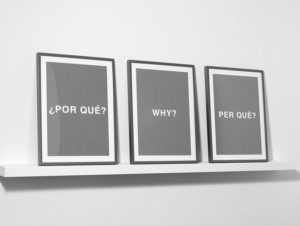 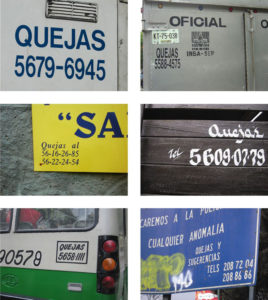 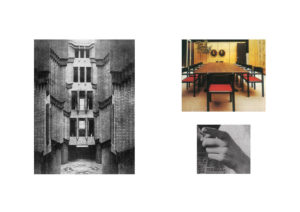 Revelations on a Shapeless Sphere