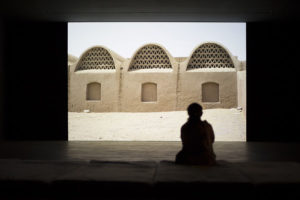 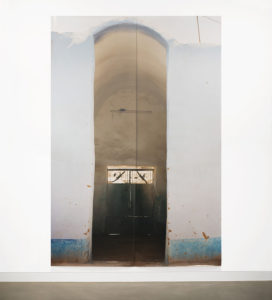 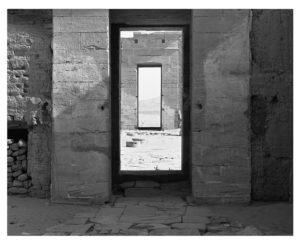 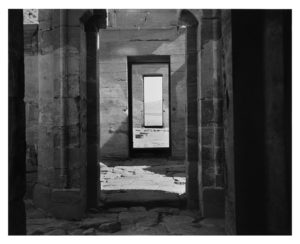 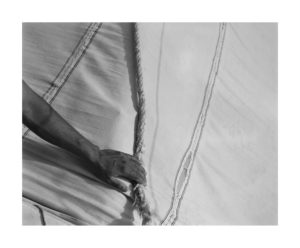 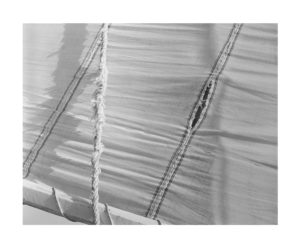 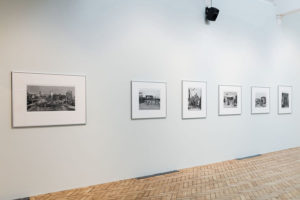 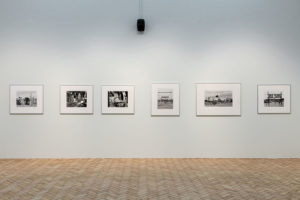 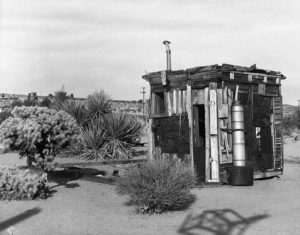 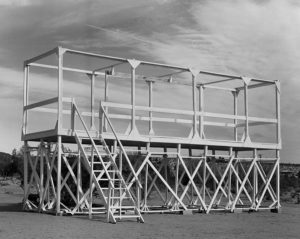 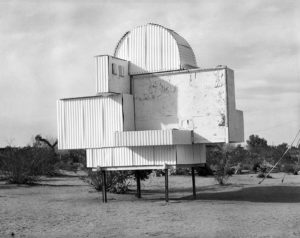 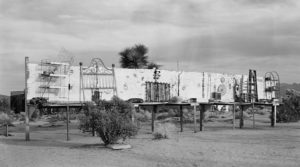 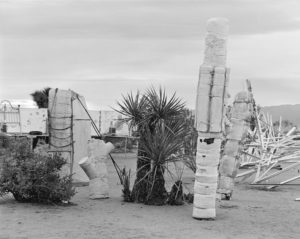 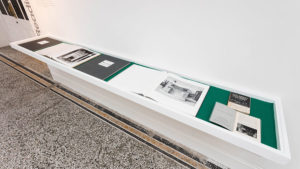 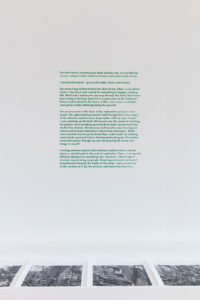 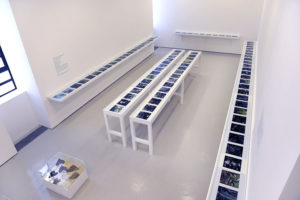 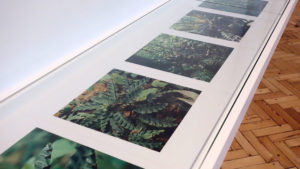 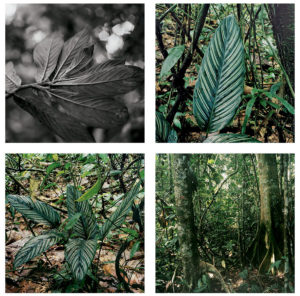 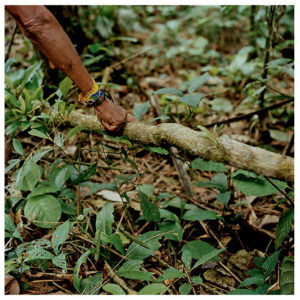 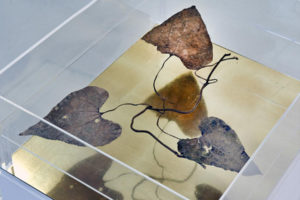 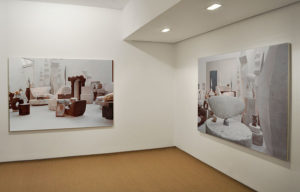 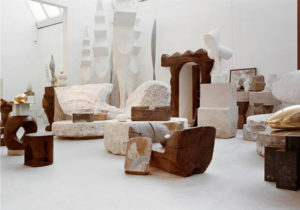 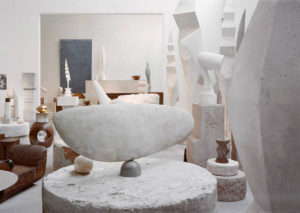 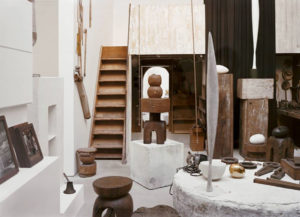 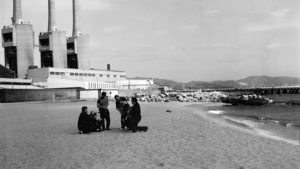 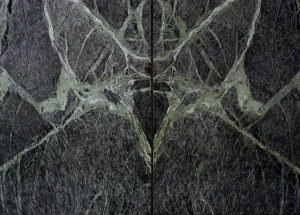 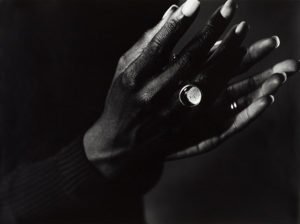 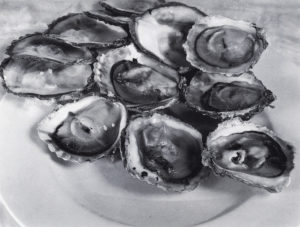 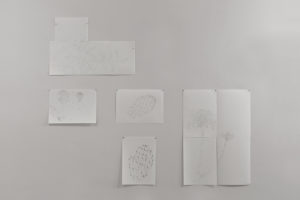 Lives and works between London and Níjar (Almería, Spain)

Hannah Collins is one of the pioneer artists in the use of the large format in the photographic discipline. She became known in the international scene during the early nineties.

If on the one hand the size of her works were monumental, on the other the portrayed theme was often of intimate nature and close to the spectator, incorporating a reflection around the fleetingness of present time and its survival through the memory of the places

Regarding the use of video and the installations of multiple screens that she has introduced during the last years, Collins persists and extends her interest for those places and peoples that inhabit the limits, the margins of society. In this sense the migration movements or the gipsy communities have been some of the recently explored subjects in her works. Here, the resulting image is located between the documentary and the precise actor performance.

I will make up a song