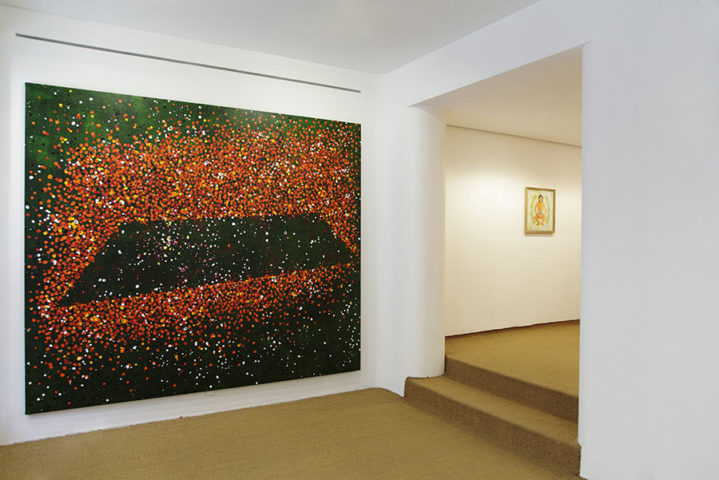 The exhibition gathers a selection of works initiated in the late 60s. The first set represents one of the least known periods of the artist.

The exhibition proposes a gaze to get to know and understand different determinant and significant moments in his trajectory showing us the existing link from his conceptual beginning and the continuity of his underlying values, maintaining a non-formal interrelation through time up to his recent work.

We show the works;

Ferran Garcia Sevilla, Palma 1949, lives in Barcelona. His recent exhibitions have been in IMMA Dublin and Seibu, Tokio. He has also participated in group shows of the collection Helga de Alvear Caceres and Galerie Lelong in Zürich amongst others. He participated in Documenta 8, 1987, and in the XLII Venice Biennale.

His last exhibition in Galeria Joan Prats was in 2007.