On the 11 of March, we shall exhibit Recado de Mata, the fourth exhibition of Caio Reisewitz in Galeria Joan Prats. We present 11 photographs, a video, and an audio piece.

Caio Reisewitz has gathered many of the photographs of this exhibition together as a response to reading of books written by two great thinkers and indigenous leaders working in Brazil today: A queda do céu [The fall of heaven], by Davi Kopenawa with co-authorship from Bruce Albert, and Ideias para adiar o fim do mundo [Ideas to postpone the end of the world], by Ailton Krenak. The title of the exhibition furthermore lends itself from the preface written by anthropologist Eduardo Viveiros de Castro for Kopenawa and Bruce Albert’s book who in turn alludes to the tale O recado do morro [The Message of the Hill], by Joao Guimarées Rosa. In the story a homeless man and a hermit warn the people of the region about a message they claim to have received from Morro da Garça (Hill of Garça) itself. In a group of 7 men, one of them is going to be killed by treason. In the preface Viveiros de Castro begins with the idea of an imminent death announced by nature, now not from the voice of the hill but through the voice of the jungle. The jungle warns us that it is being exterminated by man, this is the message that Caio Reisewitz attempts to convey though his photographs.

One of the most recent works presented in the exhibition by Caio Reisewitz is Ambé, whose title much like the other works displayed (excluding Penedo), refers to a place name of Tupí origin. Ambé is the name of a rural community 80km from the center of Macapá in Amapá however, in the Amazon region it also means that which is rugged, frizzy and rough. Much like the vast majority of Reisewitz’s works, in this photograph we are unable to distinguish human presence. We see only a thick tangle of branches, trunks and leaves characteristic of the Amazon rainforest. Nevertheless, the inability to distinguish human presence in the jungle does not mean it is uninhabited. The indigenous placename reminds us that for Amerindians the jungle is continuously full of a multiplicity of beings that remain invisible to us (…). By pasting fragments of different photographs, overlaying them, and re-photographing them with colour manipulation it provides the scene with a bluish tint. In Ambé, Reisewitz creates an unreal almost spectral environment, he shows an image of a dream or a vision of a shaman. Even without being able to see the invisible beings of the jungle we are still able to sense their presence (…).

Always concerned about man’s rampant exploitation of nature and its dire consequences, Caio Reisewitz, in photographs such as Tipioca and Upurupã, finds a way to make this message even more eloquent, more visible, overlapping, on the image of the forest, part of the architecture of the Palácio del Planalto (seat of Brazil’s federal executive power), which we can glimpse as a ghost or an apparition, floating menacingly. We must not ignore that this exhibition takes place at a time when the government under the current president Jair Bolsonaro. Jair Bolsonaro is an  admitted accomplice to the greatest devastation ever imposed on the Amazon and Pantanal in recent history. Deforestation reached its highest level since 2008, additionally,  there have been repeated attacks against the indigenous population, their territories and their given rights which were stipulated in the 1988 Constitution. In the last two years, several Brazilian cities including those in Southeast and South have been covered for days by smoke from the forestfires. It is no longer just a message, but a loud cry of help from the jungle. 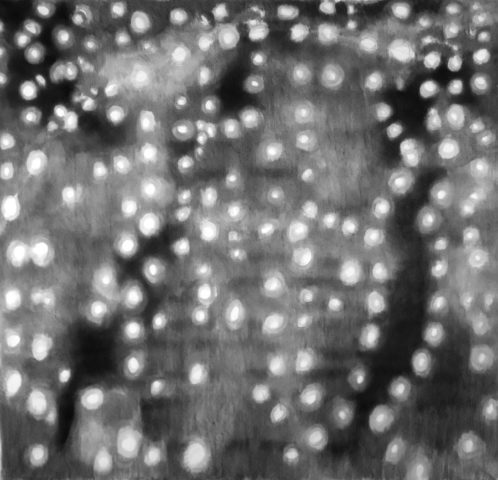 During this time of year we want to celebrate the holidays with you.

We all know art is a great way of expressing human emotion, and what better gift to make on this time of the year than that?

When you buy pieces of art you are supporting artists and the cultural ecosystem as a whole.

Our gallery would be delighted to be part of this experience, that’s why we have made a very special 2020 Gallery Selection.

To discover all the pieces that compose this collection click here 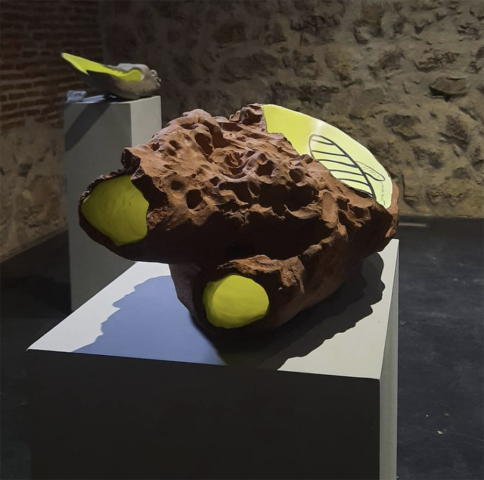