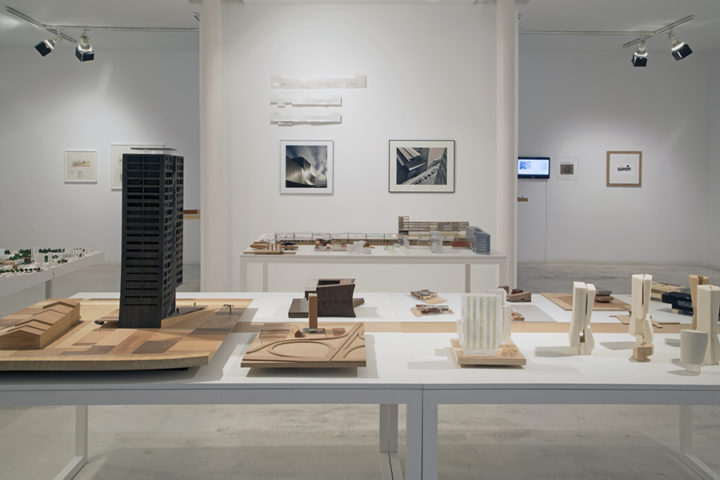 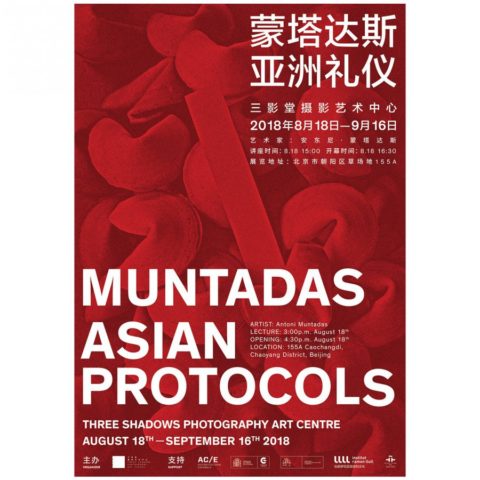 Starting from the premise of Muntadas as an outside observer planted in three countries, he develops his own research exploring questions about the idea of “protocol” as applied to culture, politics, education, society, public and private space, economy, the religion, etc. As an artist, his analysis takes the form of videos, installations, documentary films, archives, and others – an array of disciplines that Muntadas has been exploring for the last decades.

Asian Protocols, then, is a visual research work focused on the cultural background of the three countries, dissecting the similarities and differences between the collective and the individual in all three. It also attempts to breakdown stereotypes about the three countries, focusing on three megacities: Beijing, Seoul, and Tokyo.

The first installment of the project was presented at the Total Museum in Seoul in 2014. In 2016 the project was shown at 3331 Arts Chiyoda in Tokyo. The third and final exhibition will be held at The Three Shadows Art Centre in Beijing in August 2018.

Since its beginning, the project has been constantly growing, enriching itself with research carried out in each specific site, offering new contents and formats. In the Beijing exhibition the audience will find a total of 10 well-differentiated sections presented through a wide spectrum of artistic formats that, far from trying to show conclusive ideas, pretend that the spectator himself is the one who elaborates and questions his own analysis and conclusions. 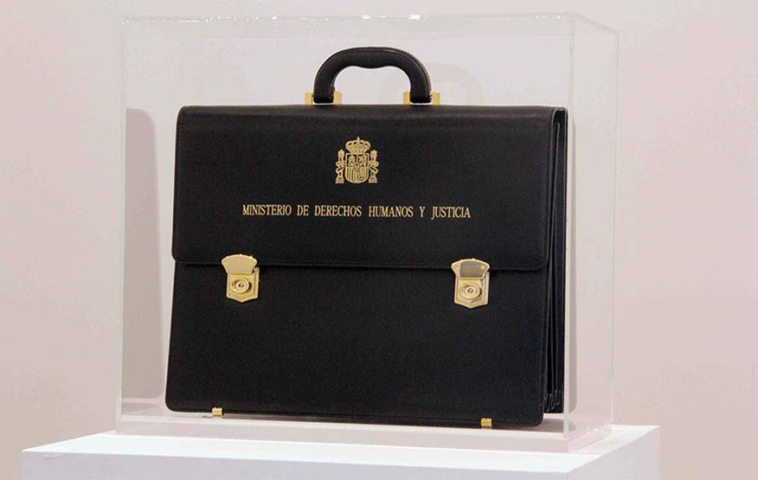 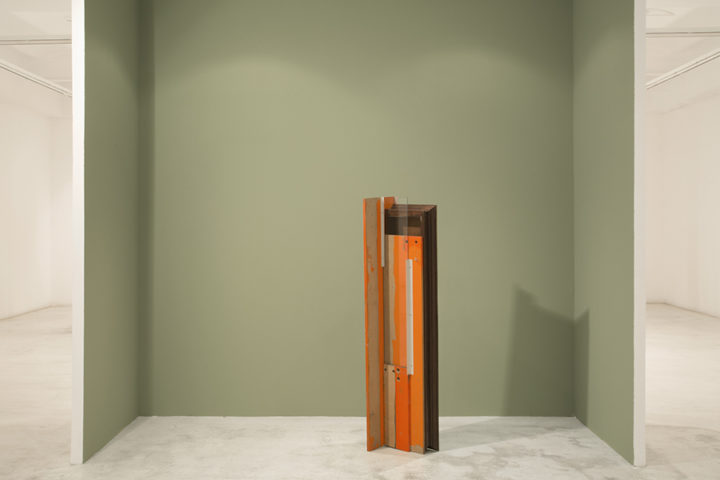 We are pleased to announce Pedro Cabrita Reis´ first exhibition in our gallery, presenting a selection of recent works of sculpture, paintings and photography.

The work by Cabrita Reis includes a great variety of media, varying from photography and drawing to large-scale paintings and sculptures, composed of industrial and often found materials, as in the case of Floresta, 2017, which we are presenting in the exhibition, and they frequently reach architectural dimensions. In this exhibition, we encounter works made of different materials such as steel, wood, aluminium, glass, enamel, bronze and acrylic. In the words of the artist, “Everything that exists is material which can be used in the construction of a work of art”. Consequently, he does not establish hierarchies between the objects and materials he work with. For Cabrita Reis, the material is the way of looking and thinking that changes everything.

Cabrita Reis´ work investigates the limits between architecture, sculpture, painting and photography, while he primarily considers himself a painter. His work is three-dimentional, often very personal and aim to alter, define or question the limits of spatiality. The meaning remains mysterious and fascinating. The contemplation takes form in the material, reaching the spectator, provoking new questions and linking imagination to experience.

Pedro Cabrita Reis began his career in the 1980s, as one of the most distinguished artists of his generation, introducing an universe of archaic and mythical references, collective memory and individual revelation. His works have had a great impact on the Portuguese and international culture, incorporating, into the more radical modern heritage, the possibility of returning to more traditional artistic disciplines: drawing, painting and sculpture. 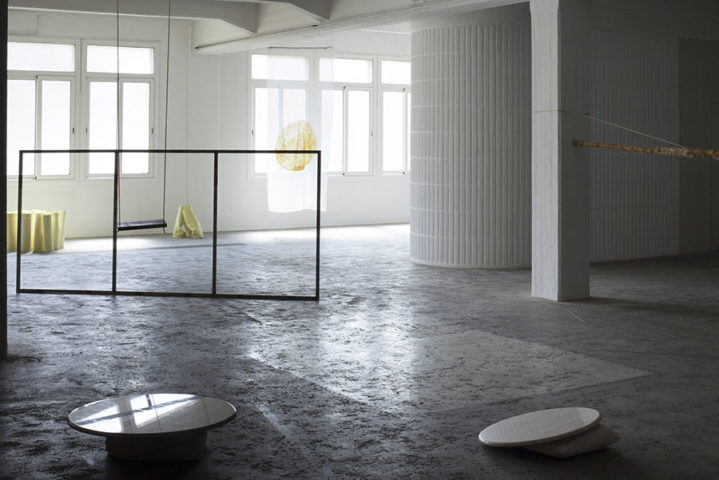 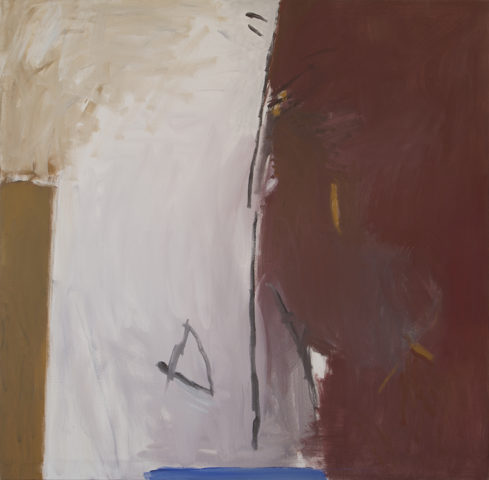