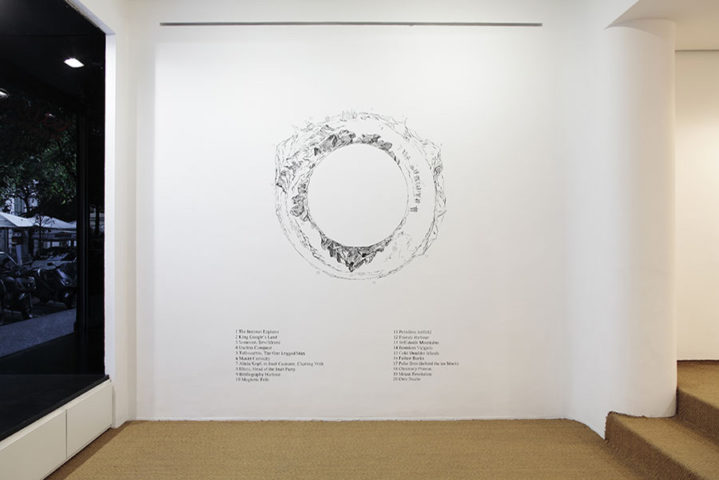 Alicia Kopf’s intervention Seal Sounds Under The Floor in Galería Joan Prats owes its context to the project Àrticantartic. The latter deals with the so called “heroic age” of polar expeditions spanning from the late XIX century to the early XX, coinciding with the birth of photography and cinema.

The aim of this research is to work from the appropriation and the reshaping of graphical and narrative documents of the polar explorers, turning a historical account into a first person narrative concerning resistance, obsession and the idea of conquest.

Alicia Kopf presented the individual exhibition “Maneres de (no) entrar a casa“ (ways of (not) entering home) in el Bòlit La Rambla, Girona (2011) and has participated in group shows in CCCB, Barcelona (2013); Fundació Atrium Artis, Les Bernardes, Salt, Girona (2012); Caixaforum, Barcelona, and BIAM (Bienal d’Art d’Amposta), Tarragona (2008), among others. She has received numerous recognitions such as the 2013Art Jove prize awarded by the Generalitat de Catalunya (2013); the Kreas grant for cultural and artistic projects from the Girona City Hall (2011). 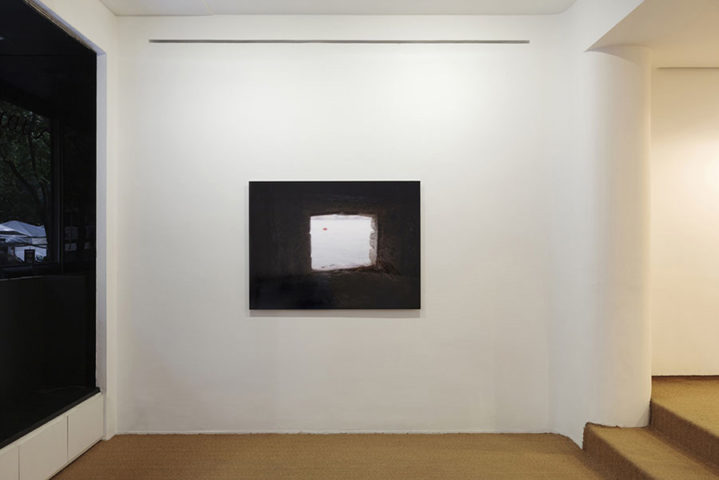 We present the exhibition by Muntadas Protocolli Veneziani I.

Muntadas dedicates his work to projects that serve social or political purposes. He develops his works in two levels: perception and information, where the former acts on an emotive level and the latter stimulates reasoning. In his exhibition, Muntadas observes Venice and draws attention to its forms, which he identiﬁes as Venetian Protocols. Protocols are understood as, citing Angela Vettese, “practical behaviours, repair systems, ritualised technical combinations and habits that materialise in a series of architectural accretions”. Operating from a personal perspective, the artist sheds light upon the dynamics of living in the Lagoon today: protocols that become essential, reinventing themselves and adapting to the passing of time.

Protocolli Veneziani I, the ﬁrst phase of a project on Venice, is composed of a collection of images in which the artist reveals the norms that regulate life in the city, creating a framework in which the inhabitants develop their respective existences. Muntadas considers these rules to be shadows and indispensable reﬂections of the history of Venice, which materialize in vestiges, traces and signs – aesthetics of a particular architecture.

The underlying ambition of the project is to reveal the quotidian side of the city hidden from the eyes of the tourist, deconstructing and dismantling reality, replacing it with fragments or clues. What emerges is an image of a city marked by the paradox of a local culture that has been subjected to a process of internationalization, which inevitably impacts the evolution of its protocols.

Muntadas (Barcelona, 1942) lives and works in New York. He has participated in various international exhibitions, including Documenta Kassel (1977, 1997), Venice Biennale (1972, 1976, 2005), São Paulo Biennale and Lyon Biennale. He has also exhibited in numerous international museums, and given seminars in European and American academic institutions. Muntadas’ work has earned him many awards, including the Velazquez de Artes Plasticas award in 2009.