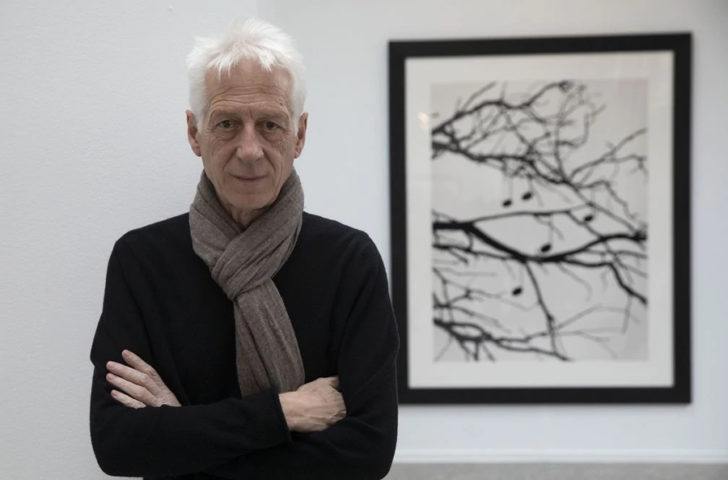 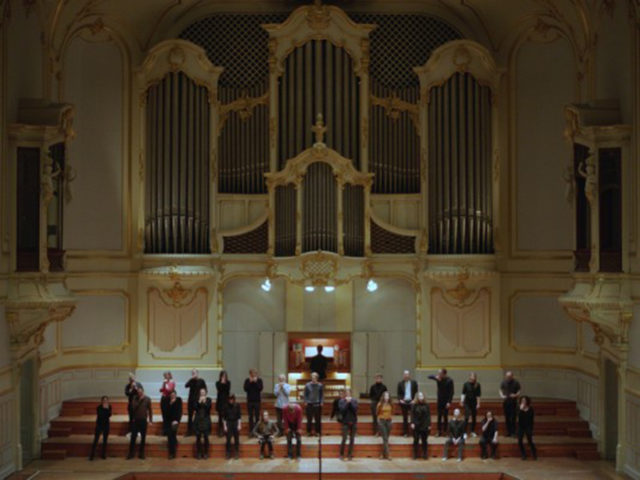 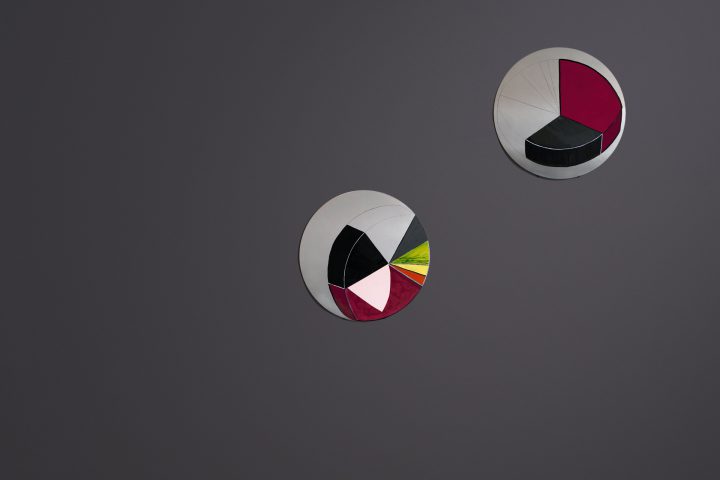 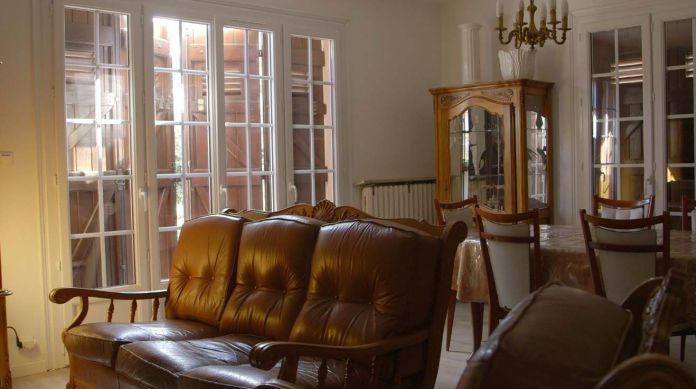 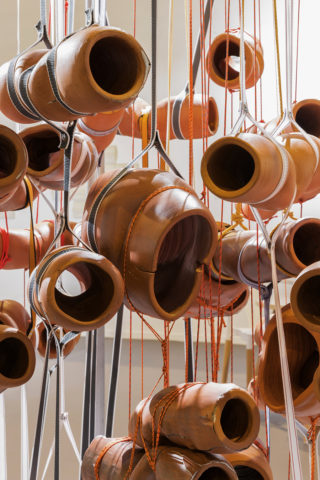 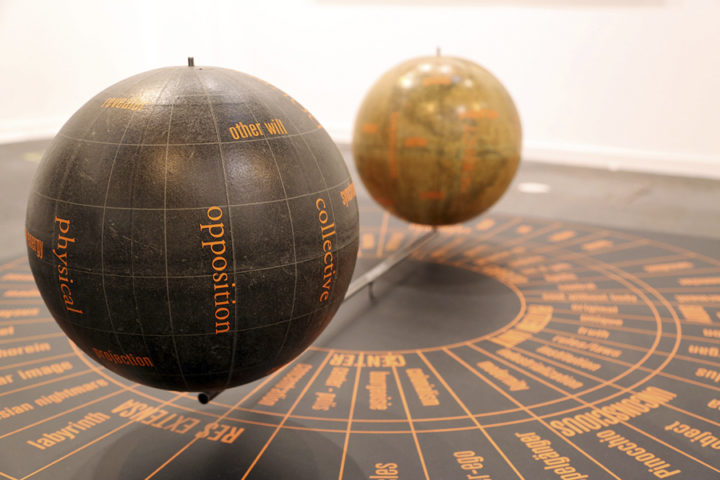 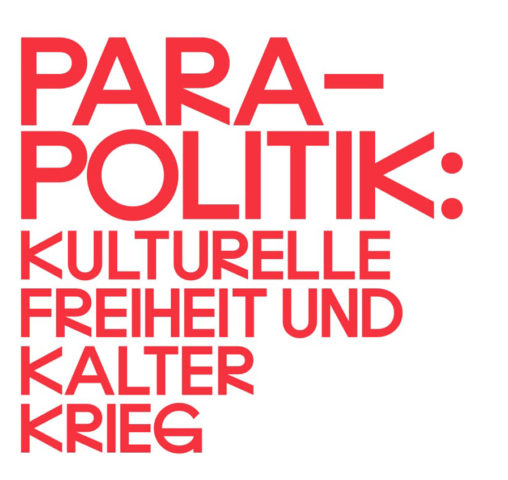 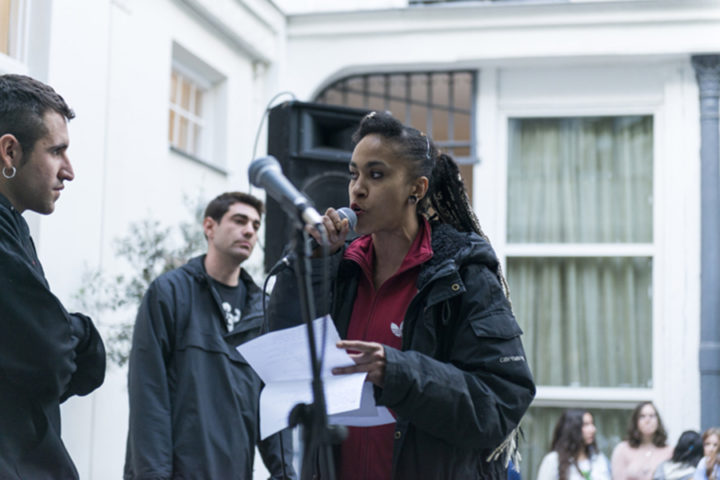 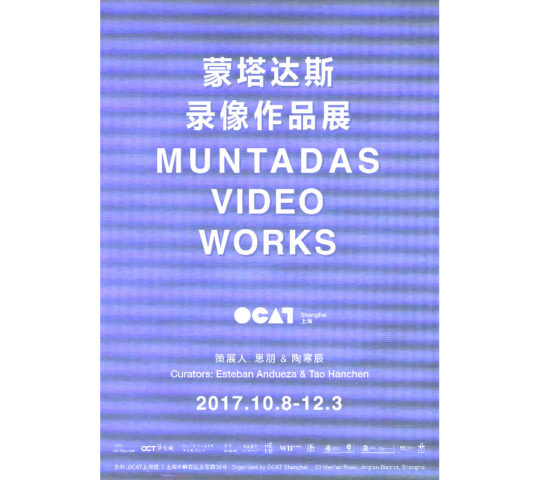 OCAT Shanghai is proud to present Muntadas Video Works, a survey of Antoni Muntadas’ works in medium of video which aims to show in China the contribution of this multidisciplinary artist, considered at international level as one of the most relevant figures in conceptual art and research art practices. 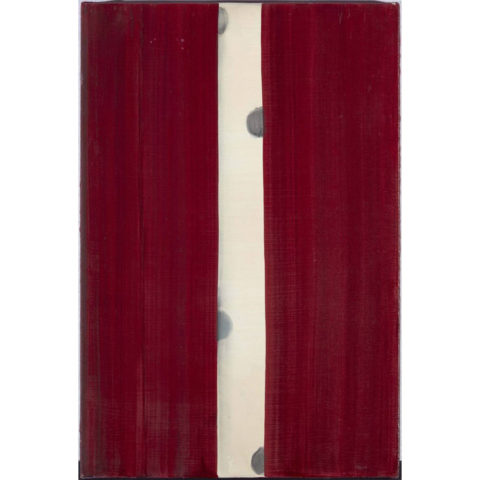 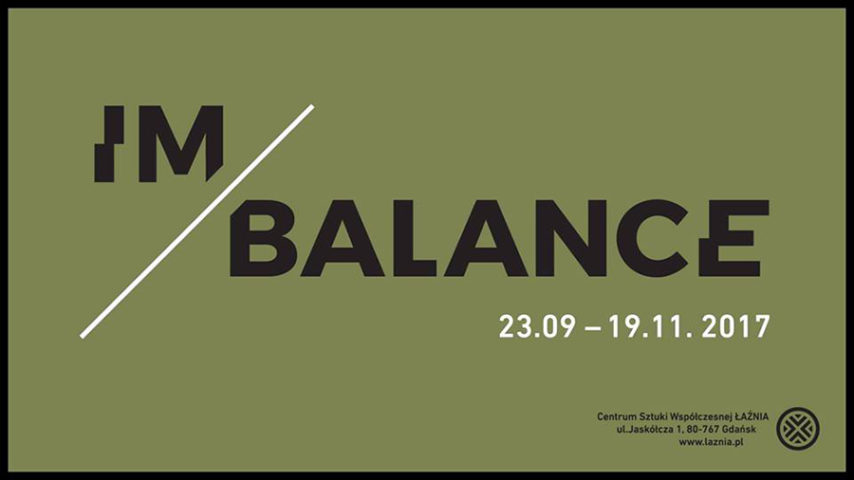 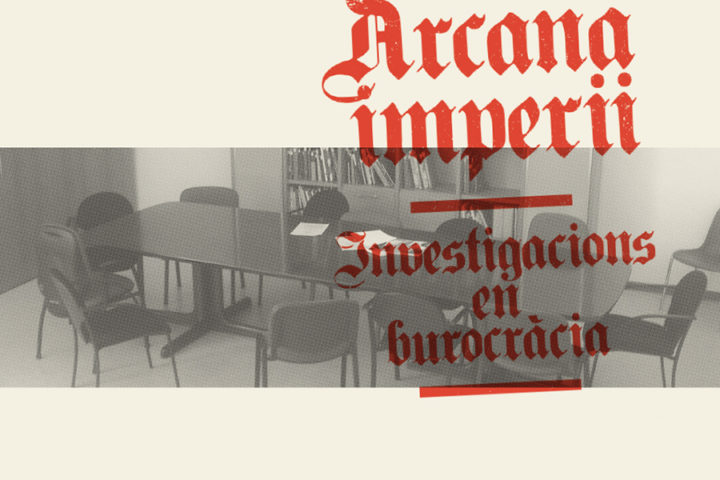 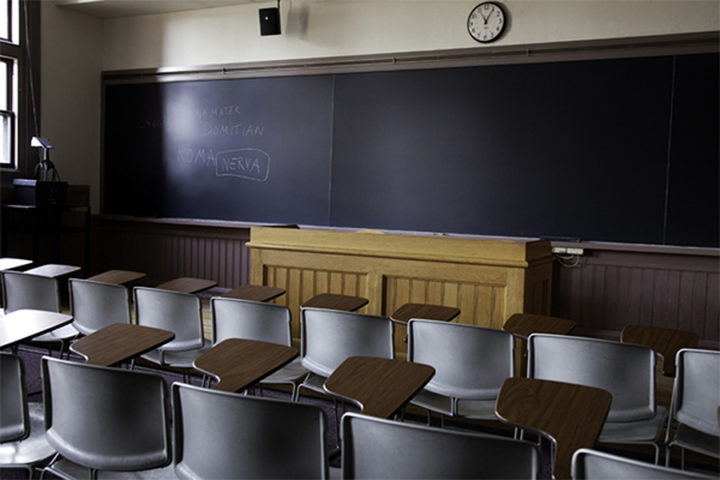 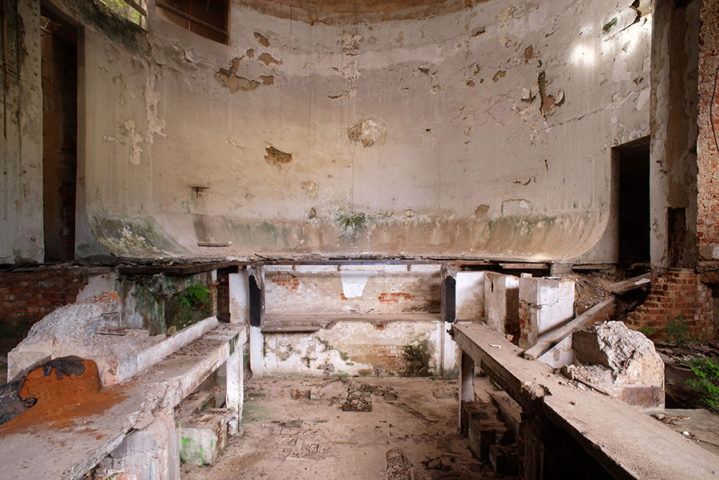 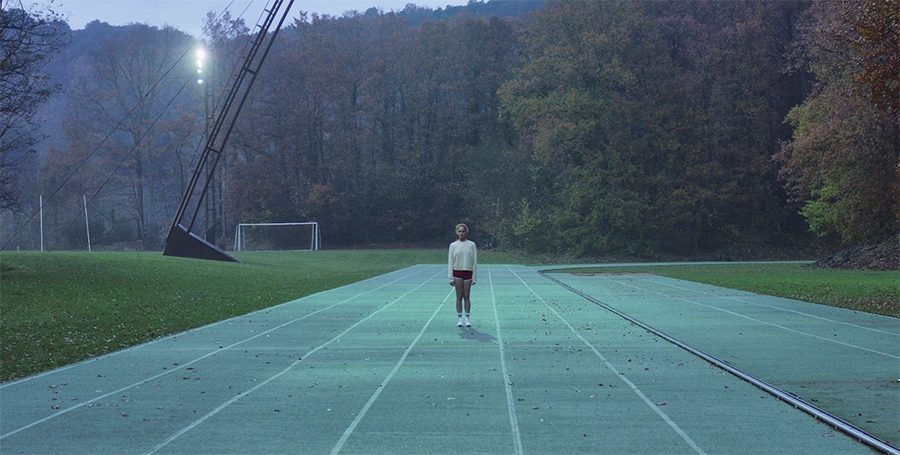 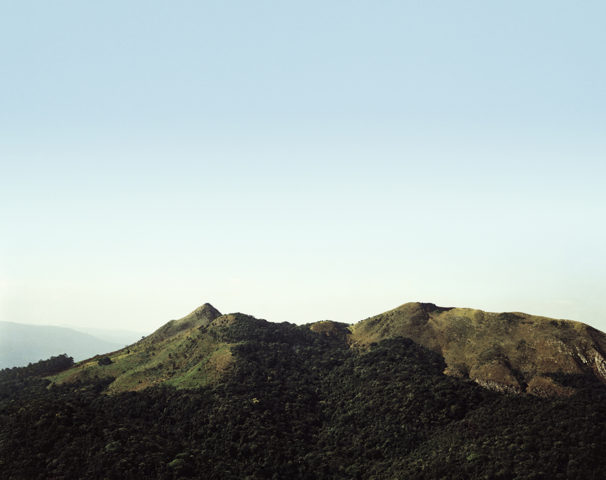 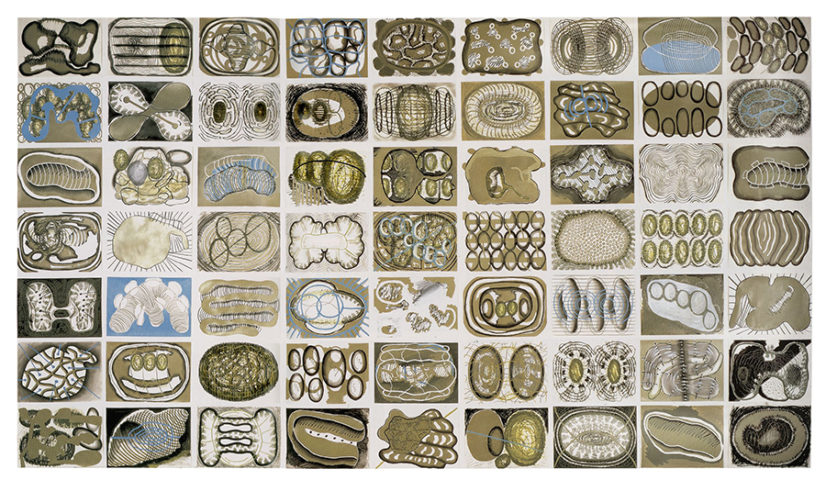 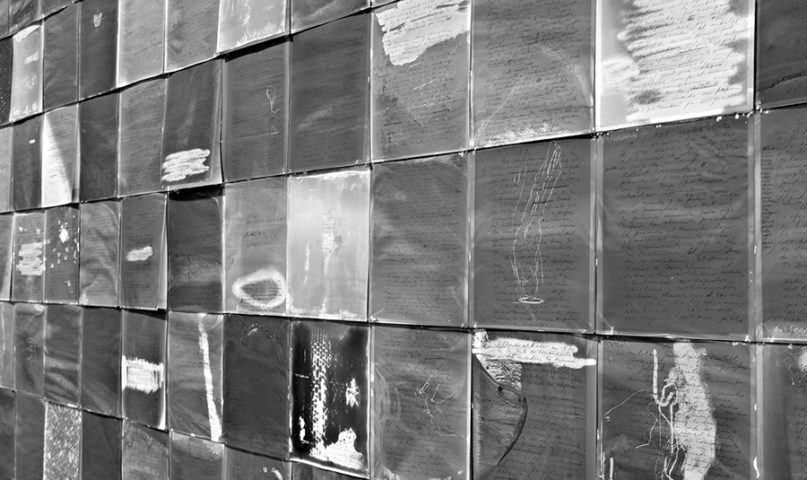 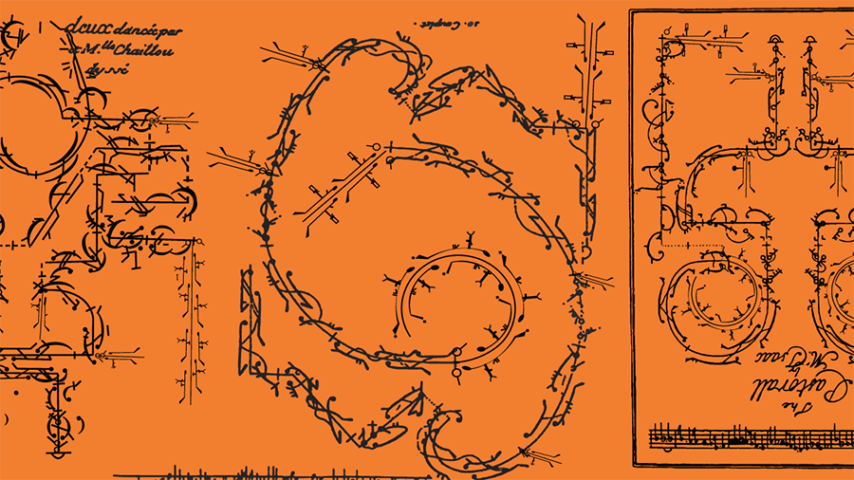 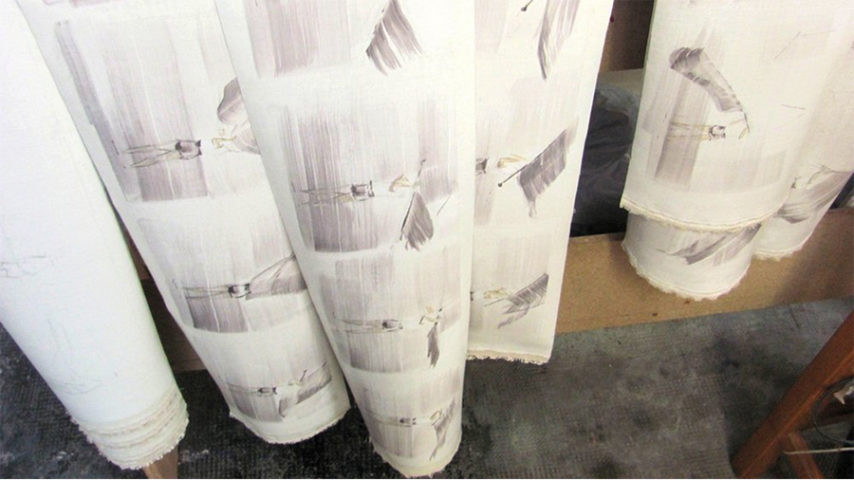 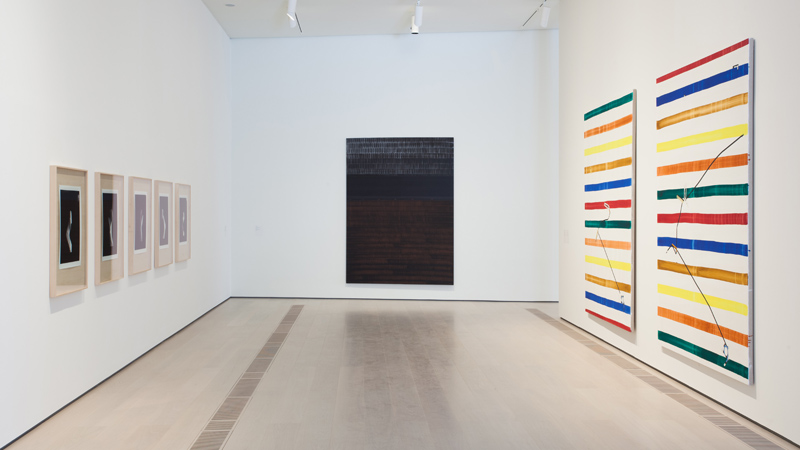 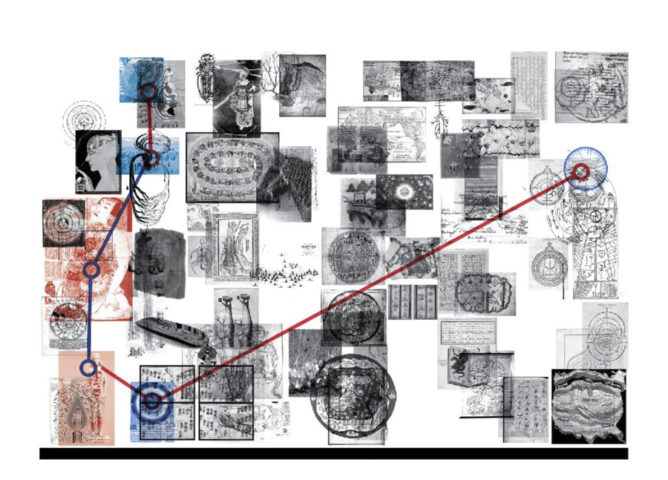 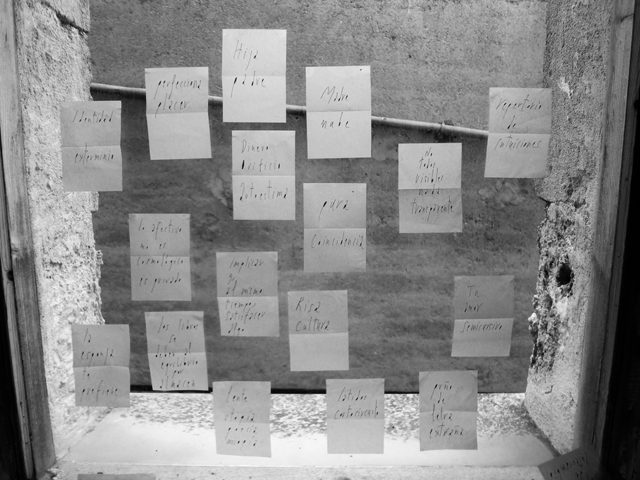 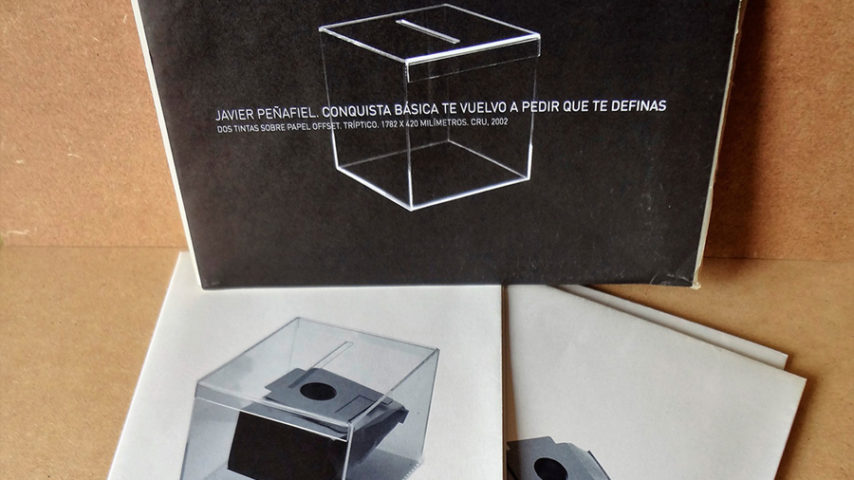 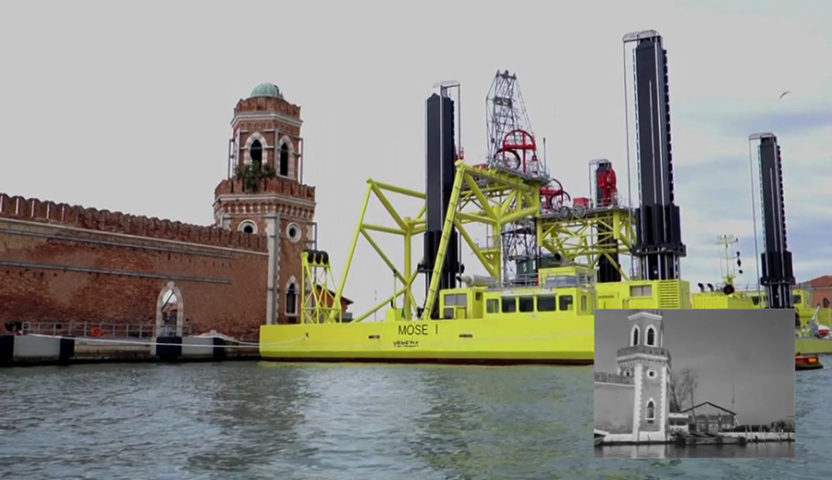 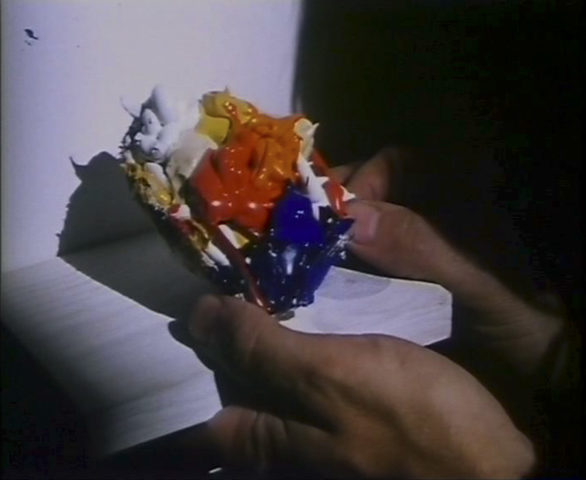 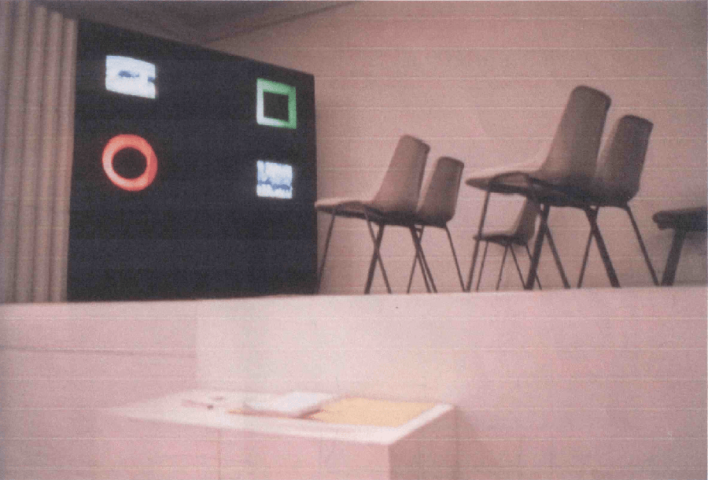 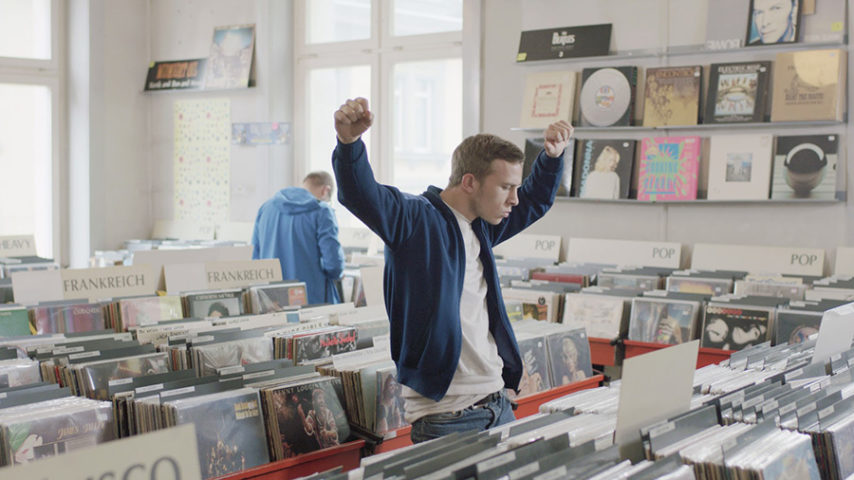 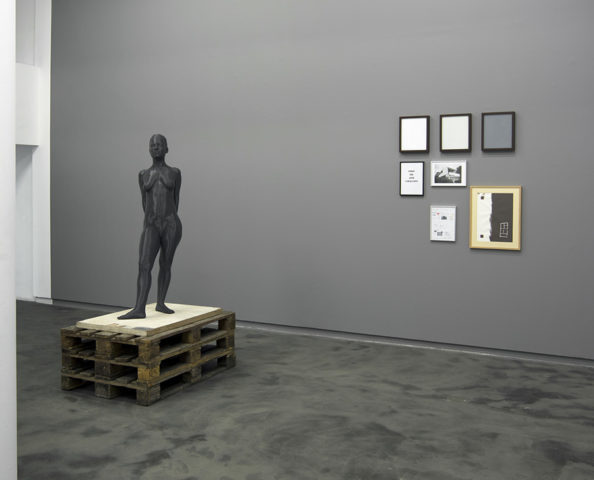