CAIO REISEWITZ Meeting with the artist and book signing, Altamira

Thursday, February 28, in our booth at ARCOmadrid 2019 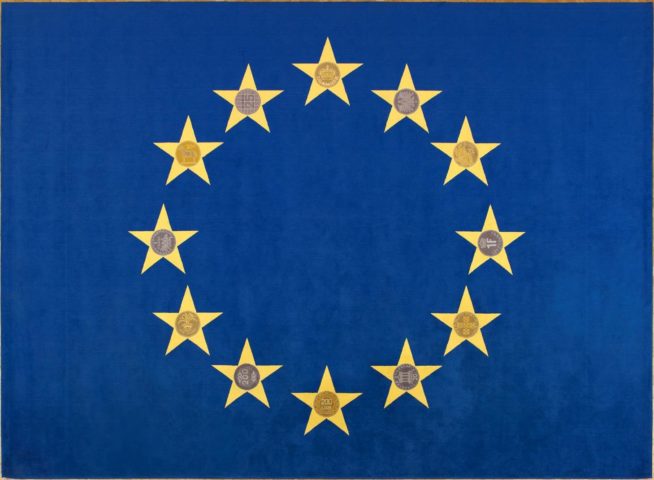 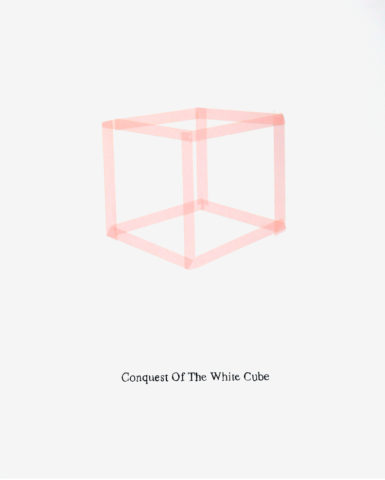 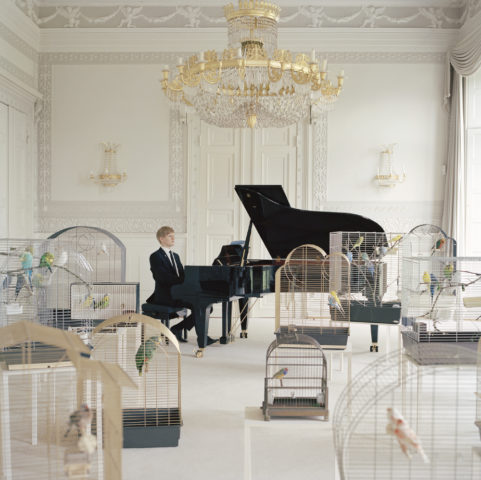