Galeria Joan Prats is pleased to present at Paris Photo 2022 fair, on Booth F05, the works by:

Cabello/Carceller (Paris 1963/Madrid 1964). Their work is set in a territory where they question, reflect or fracture the roles and stereotypes associated to gender. In their works, masculine or feminine roles are revised. We will show an iconic work from this artistic duo: Archive: Drag Models (2007-ongoing) long-term project that highlights film scenes where male characters question the collective imaginary.

Hannah Collins (UK, 1956) is known for her work in expanding the fields of photography and film. Her works are embedded in historical and social frameworks. Already shown in our Paris Photo booth in 2017 and 2018, we will present this time a b/w vintage print from the late eighties, as well as two photographs related to the Egyptian architect Hassan Fathy.

Carles Congost (Spain, 1970) has always incorporated to his work, theatrical stagings that question the mechanisms and stereotypes of Subculture, Pop icons, music and the art world itself. We will show Mambo belonging to the artist’s latest project, a series of four large-format photographs entitled Boys on Memphis (2022). They present us with a trio of models carrying out simple stagings inside a set whose aesthetics recall both the Memphis Group and Art Deco and Pop Art of the sixties. 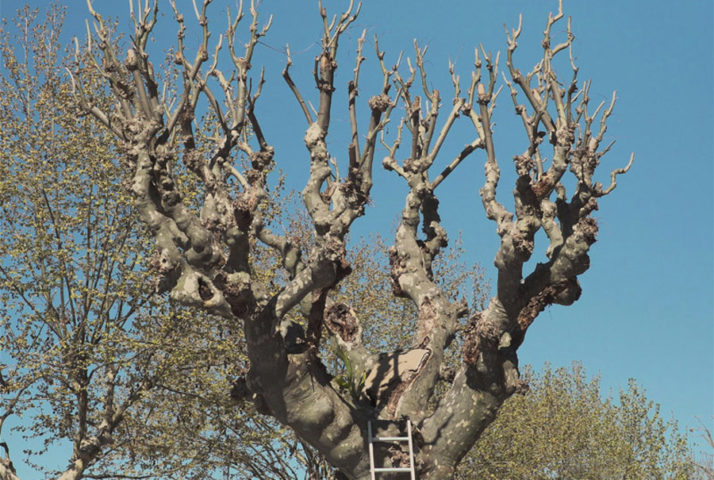 Anatomies of stone, of wood. Iconicity among the columns of the forest. Afforestation, reforestation of images as living animals. Trees that work on wood. Visionary trees, icons: carvings of an imaginary raised by the same botany that fattens it. Forests with the smile of archaic sculpture. Crumbling stones on the stones. Men who become earth and trees who become man. Reverted figures of unending majesty. And three works, these: Pedra [Stone], Quatre columnes [Four Columns] and Un capitell [A Capital], ready to ambush. Only three works because the works are no longer indifferent to quantity, not anymore. 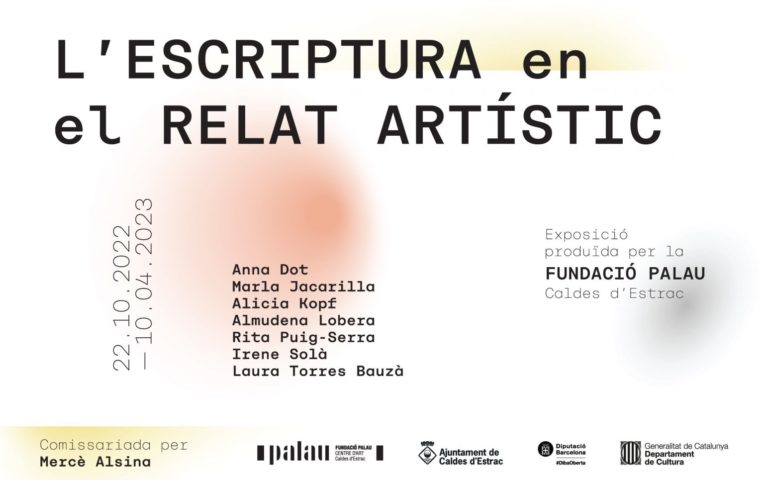 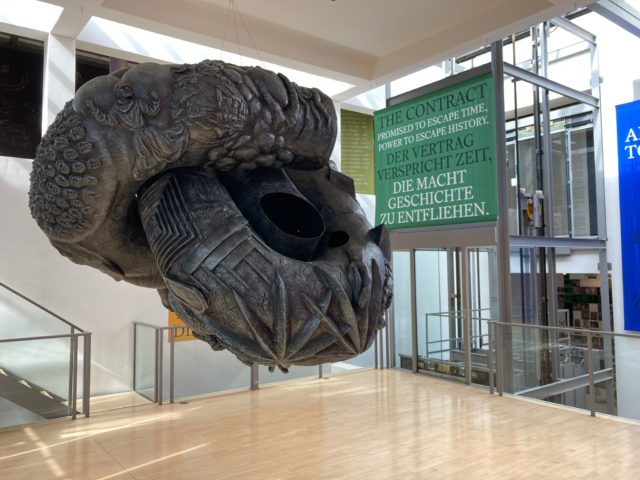 BAR project launches the open call to participate in the sixth edition of its practice-based training program that will take place in Barcelona from October 18th, 2022 through April 30th 2023.

BAR TOOL is a training program for practice-based research in the arts with emphasis on thought and interdisciplinary action. The programme is aimed at participants from various fields of knowledge – art and non-art related practices – who are willing to reflect and develop an outcome project related to visual arts. Over the course of 6 months the flow of knowledge occurs through conversation and action; the program focuses on contributing context for an intensive exchange through practical debates and theory workshops with mentors and with guests, visits and encounters that are programmed to match the participants’ interests.

As the title suggests, the BAR TOOL#5 On edition(s) program will revolve around the multiple forms to make a publication and for this year we have invited agents that are involved in such endeavours and are currently and actively part of documenta fifteen such as artist Erick Beltrán and the collective publisher consonni. They will help to develop together an edition that will be published as the outcome of the program.