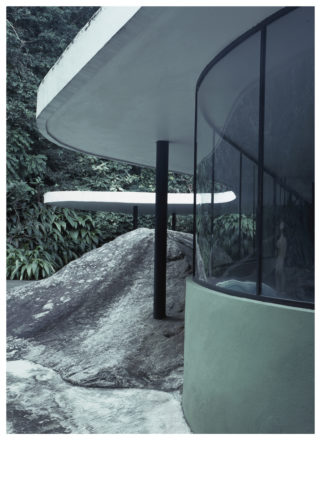 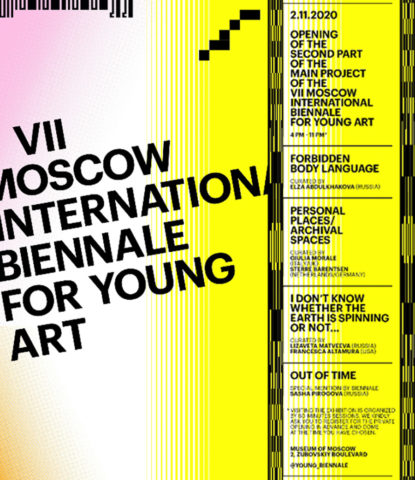 Teresa Solar participates in the VII Moscow International Biennale for Young Art, at section ‘Personal Spaces’, where her projects ‘Todas las cosas que no están’ and ‘El llano múltiple’ will be on view, from November 2nd. 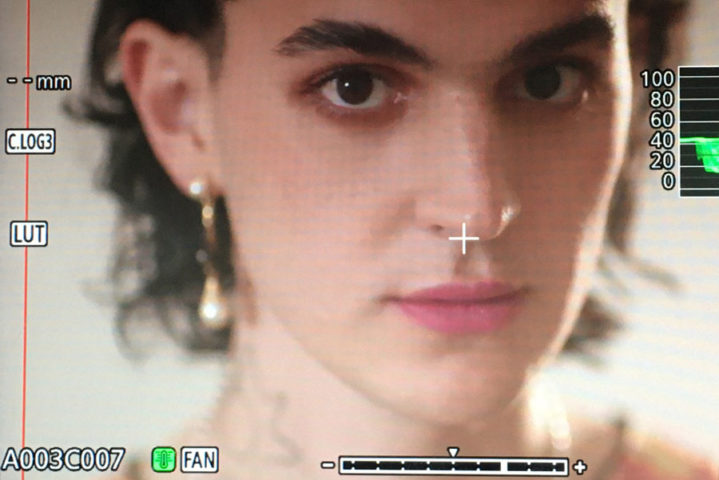 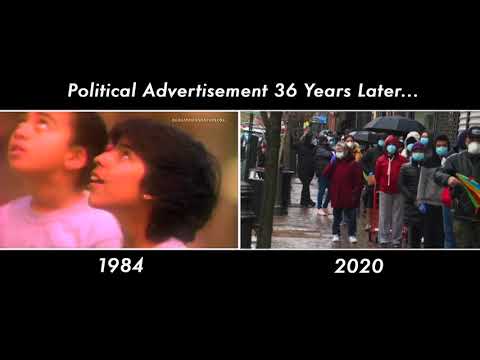 Since 1984, artists Muntadas and Marshall Reese have created an anthology of presidential campaign television advertisements which has been updated every 4 years to include spots from each presidential election year. Their latest iteration, Political Advertisement X: 1592-2020, is a personal vision of how politics and politicians are presented through the moving image 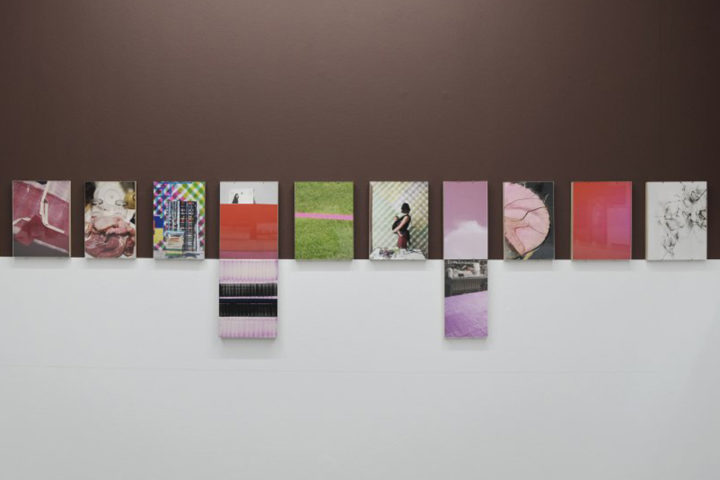 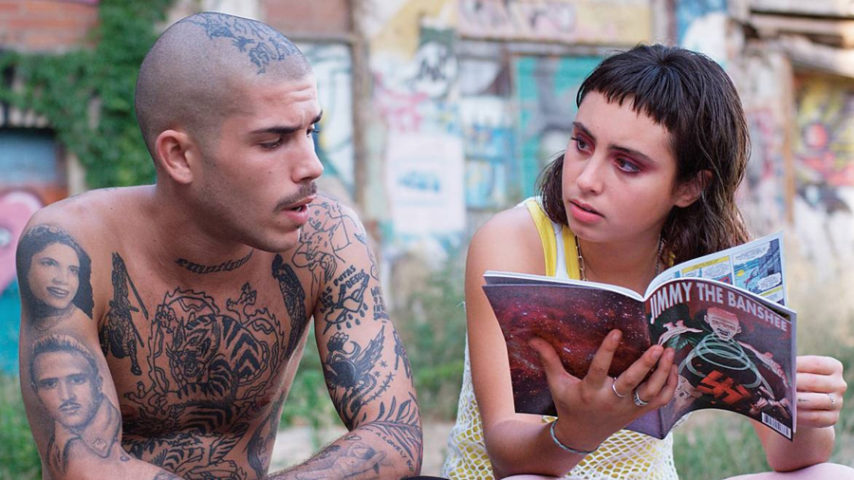 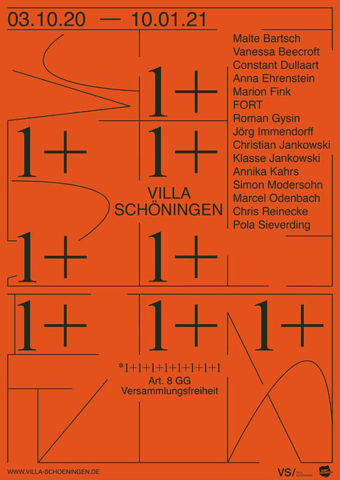