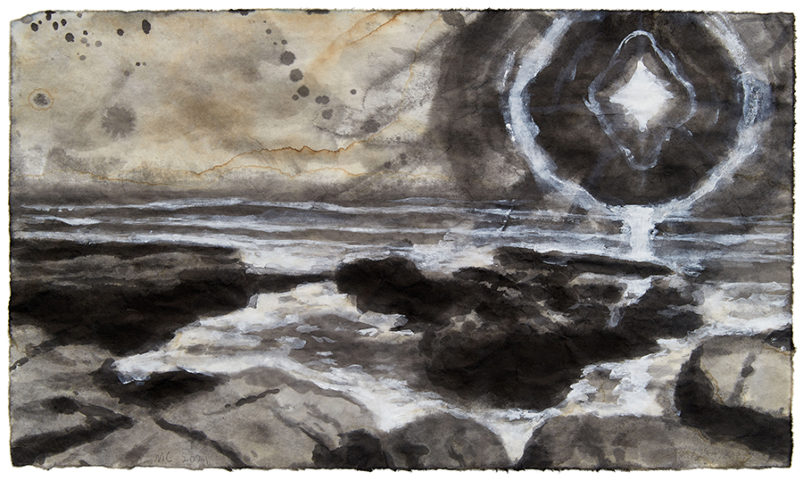 Sea Sky Land: towards a map of everything. Martínez Celaya.

USC Fisher Museum of Art presents Enrique Martínez Celaya, SEA SKY LAND: towards a map of everything. SEA SKY LAND brings together approximately 30 large-format paintings and sculptures created by the artist between 2005 and 2020. While Martínez Celaya has had numerous museum and gallery exhibitions worldwide over the last two decades, this is the first time the arc of his practice will be revealed in a Southern California museum since 2001.

Martínez Celaya’s philosophical and poetic probing in writings plays an integral part in his artistic practice. Together these works suggest a map of sorts, and this artistic, poetic, and intellectual mapping reveals a territory shaped by self, time, memory, meaning, myth, ideations of home, and the world as it is. Each of the three galleries at the Fisher Museum will present the artist’s writings alongside paintings and sculptures dedicated to one of three motifs—sea, sky, and land. 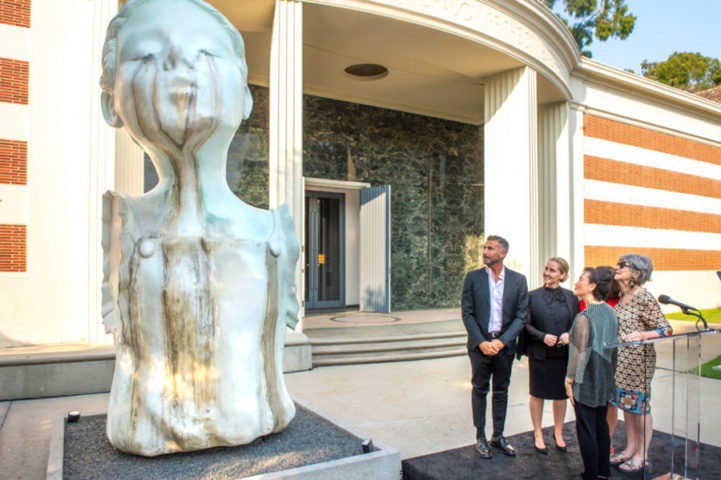 The Well (2014): The installation of a 13-foot-tall bronze piece by Enrique Martínez Celaya heralds a re-imagining of the arts at the university.

The Well, unveiled in a ceremony Aug. 24, is the latest example of the university’s commitment to art in public spaces. With it, USC celebrates a new era of public art.

The unveiling was hosted by USC’s President, Dr. Carol Folt. Other attendees were Selma Holo, Director of the Fisher Museum of Art, Mei-Lee Ney, collector and philanthropist, and Enrique Martinez Celaya himself

The Well is permanently installed in front of the Fisher Museum of Art at the University of Southern California.  ⁣The Fisher was the first art museum in Los Angeles. 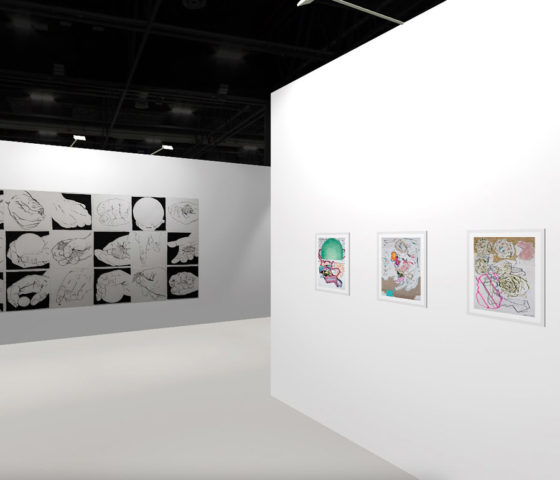 THE YEAR SLIPS ON THE CALENDAR

Enrique Martínez Celaya is an artist, author, and former scientist whose work has been exhibited and collected by major institutions around the world, and he is the author of books and papers in art, poetry, philosophy, and physics. His work is held in over 50 public collections internationally, among them the Metropolitan Museum of Art, the Los Angeles County Museum of Art, the Whitney Museum of American Art, and the Moderna Museet in Stockholm. He has created projects and exhibitions for the State Hermitage Museum in St. Petersburg, Russia, The Phillips Collection, Washington D.C., and the Museum der bildenden Künste Leipzig, among many others, as well as for institutions customarily outside of the art world, including the Berliner Philharmonie, the Cathedral Church of Saint John the Divine in New York, and the Dorotheenstadt Cemetery in Berlin.

Eleanor Heartney is well known as a curator and critic, a long-time contributing editor of Art in America and the author of numerous books, including Art & Today, Postmodernism, and After the Revolution: Women Who Transformed Contemporary Art. 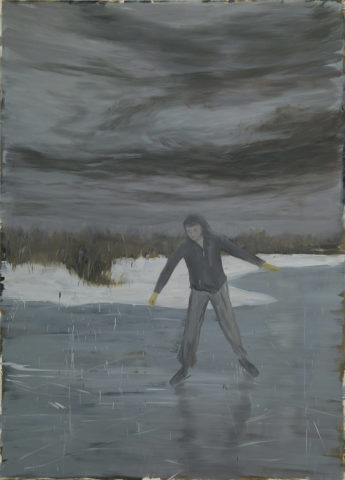